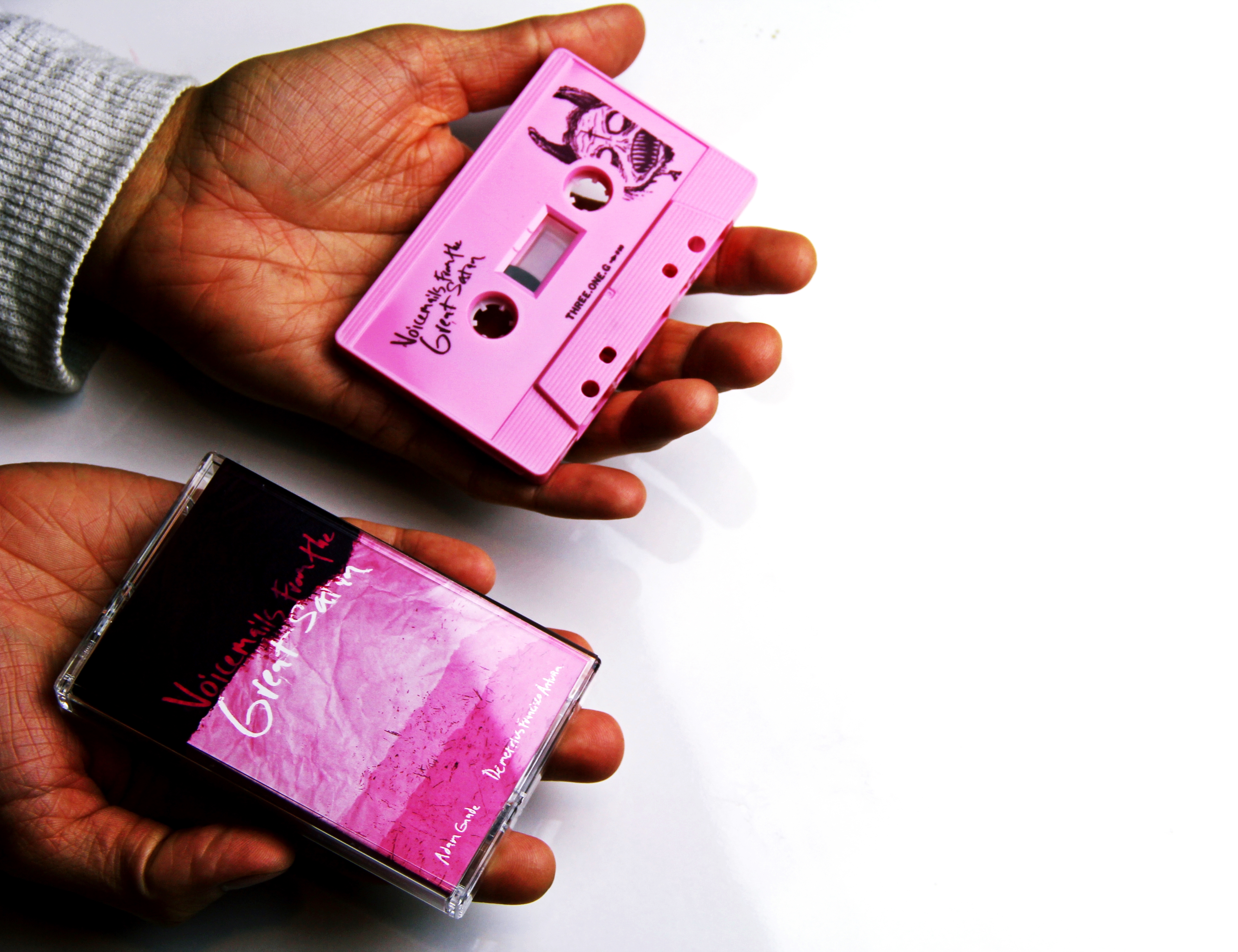 “Voicemails From the Great Satan” by Adam Gnade and Demetrius Antuna out now on iTunes and cassette!

“We’ve got trouble.”
In “Voicemails from the Great Satan,” author Adam Gnade and musician Demetrius Antuña forge a soundscape for all of our fears and frustrations in Trump’s America, as well as a voice for our ghosts. From its outset, the sense of heaviness and hopelessness is staggering. Though none of the release feels wholly positive, these pained sentiments are particularly prevalent in the first of the two tracks, entitled “Nighttime Suite.” America has been thrown into darkness, and with it has been swept Agnes, a character first met in Gnade’s novella, Locust House. Adam speaks in a tone that feels anguished, desperate, even bereaved, as if reciting a eulogy at the funeral of a country (“America, you broke our heart”). This is surrounded by the piercing wails of bowed guitars- suffering mourners moved to hysterics, and jarring drums/gongs- the rifle shots of a 21 gun salute. A laundry-list style recitation of anxieties is hurled at us, and we’re left wondering, “What will become of us in this apocalypse? Where do we go from here?”
During the Nighttime Suite (Track 1), Gnade warns Agnes not to “drop into the darkness,” not to “fall from the light.” Upon listening to the second track (entitled “Daytime Suite”), it’s hard to tell if she has heeded his advice, or if she ever even really had a choice in the matter. Though the tones are less brooding and doom-drenched, and though there are moments of light, there is still an overwhelming, unsettling, post-apocalyptic atmosphere. We’ve still got trouble. This is still a worried song. Antuña’s use of sound throughout this suite represents electricity, which he noted was “heavily influenced by Dean Hurley’s sound design in Twin Peaks: The Return.” Here, instrumentation and field recordings create a sense of “post-technology-” the incessant, indefinite buzzing of a world left in constant disarray and permanent malfunction. Towards the end of the piece, this ambience shifts towards the organic. Sounds of nature take over, Adam’s voice settles into a drowsy tone of calmness, even surrender, and we are left to feel a possible sense of moving forward– though to what end has not yet been written. 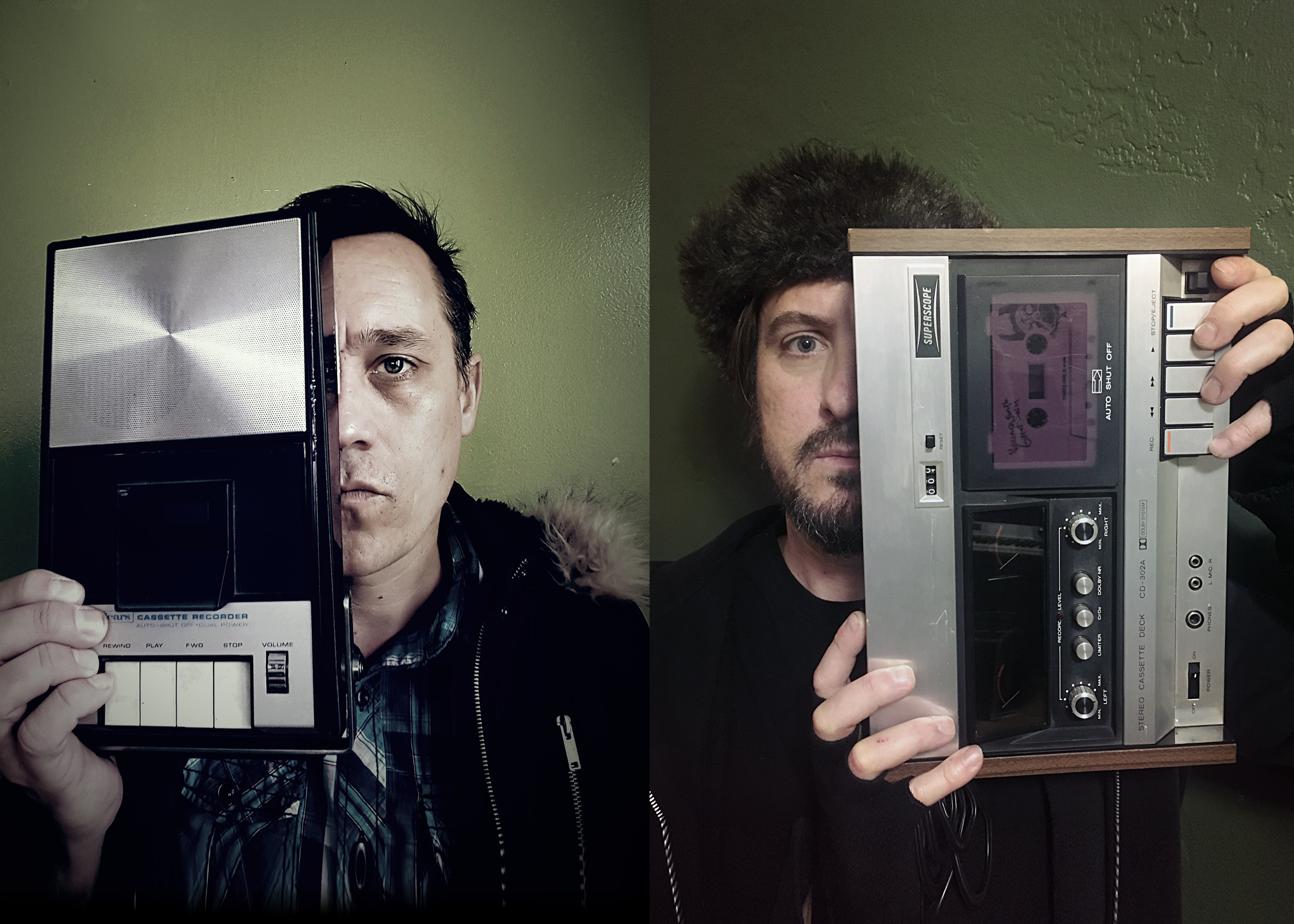