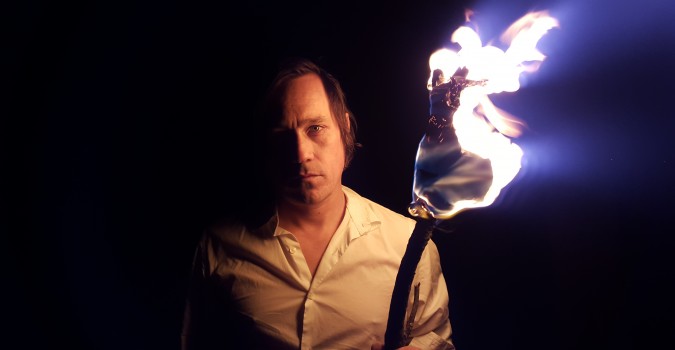 Sitting in a dim Scottish bar in a Dominican neighborhood in Boston with author and musician Adam Gnade (guh-nah-dee), it’s hard to believe we’re going to end up talking about suicide and substance abuse and how to fight “the big motherfuckin’ sad.” That’s because Gnade has the biggest grin on his face as he sings along with the table of strangers next to ours that are wishing one of their own a happy birthday. His ebullience is infectious and I find myself singing and clapping, too, which is far from my normal, don’t-get-me-involved behavior.

But that’s just the type of personality Gnade has. Just like his fiction, it’s rich, large, and creative. He lives fully, experiencing the emotional highs of being on book and music tours, and the lows of freezing his ass off in below zero weather in an unheated farmhouse in Kansas (where he currently lives) while writing his novels.

Gnade has the type of mind that fuels its own world, which is exactly what he’s been doing since 2005 with his zines, novellas, books, and self-described “talking songs.” Almost everything he has written, including his latest novel, Caveworld, revolves around a fictional world drawn from his personal experience and based in San Diego and Tijuana, Mexico. A (popular) exception to this was the self-help book he published in 2013 titled The Do-It-Yourself Guide to Fighting the Big Motherfuckin’ Sad, in which he talked about how he has worked to combat depression. -Kurt Morris, Razorcake 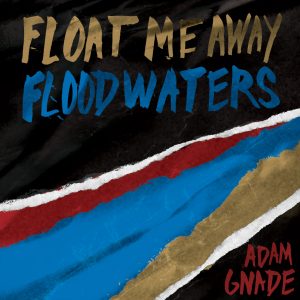 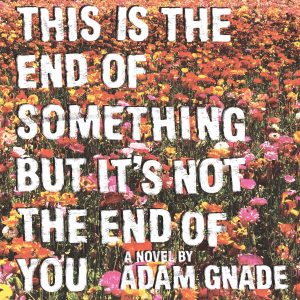 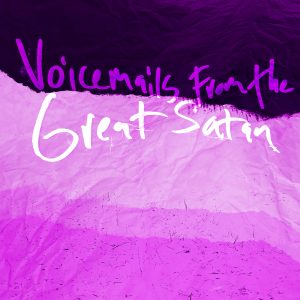 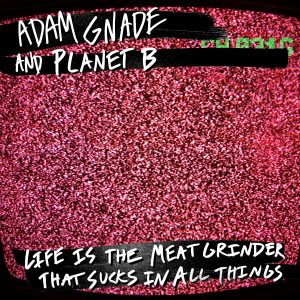 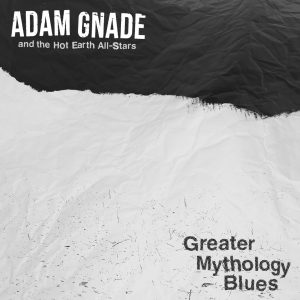 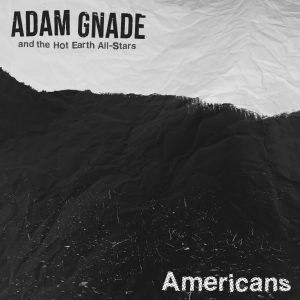 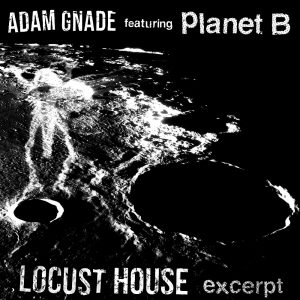 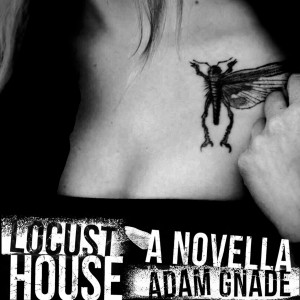