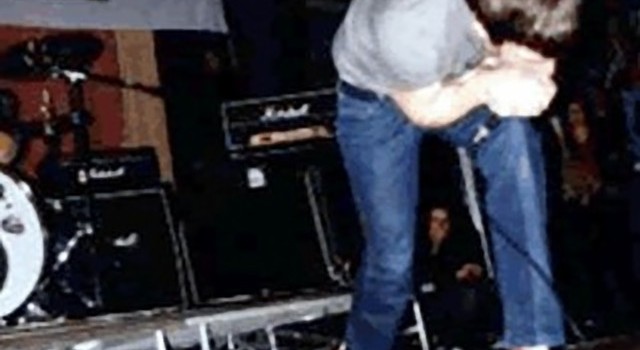 Asterisk* (Or “A*” as they have been called occasionally) was formed in Umeå, Northern Sweden out of pure boredom in the Autumn of 99 (possibly the only grindcore band ever to arise from that area). The participants were fed up with (slow) punk and metal bands and seemed to want to create something new while still playing as fast as they possibly could. Influences frequently named by the band were Slayer, Ruins and minimalist composer arnold dreyblatt. The three members of the band (voice, drums and guitar, often named as the pseudonyms “Angel”, “Beetle” and “Rose”, which are all connected (somewhat) to tattoos) shared a love for philosophy, video games and “flubber” riffs (an own invention, listen to the song “Silver (Bullet) Bible” for references). Asterisk* started their career with an LP (Dogma I) in 2000, then made a split 7″ (Dogma II) with Nasum and a split 10″ (Dogma III) with Jenny Piccolo in early 2001. Asterisk* also appeared an some more or less hilarious compilations during these two years. Live performances however, were very rare and far between. The band never went on tour or played outside of the Northern region of Sweden. The vinyl releases were all inspired lyrically by specific themes such as the effort of human speech, French philosophy and angels. In 2002 the band slipped into hiatus to die a slow and painful death. However, a CD discography of the collected vinyl was released in 2003 by Three One G. A collaboration with Masami Akita (Merzbow) and Lasse Marhaug followed, released by Swedish mega-label Lady Godiva as the final Dogma Installation. It is currently sold out and nowhere to be found, except on this page. 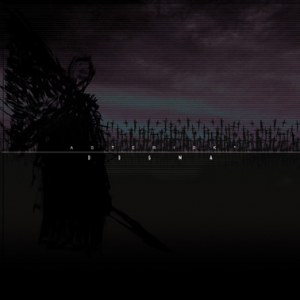 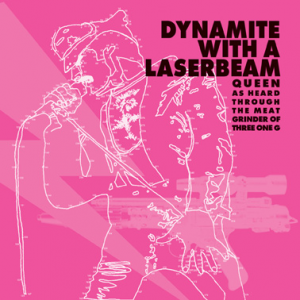 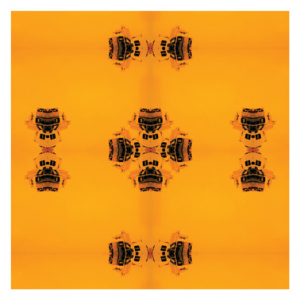 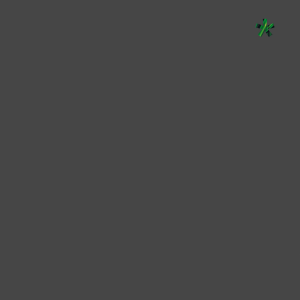