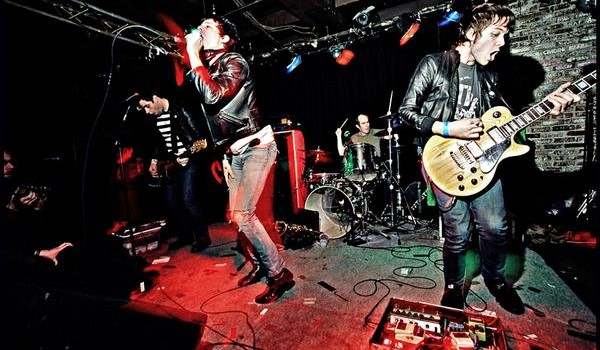 The Plot to Blow Up the Eiffel Tower were a post-hardcore band from San Diego, California formed in 2001 with the distinct intention of branding their name on every kid’s lips. Their beginning stage as an inventive jazz-punk hybrid as heard on 2003’s “Dissertation, Honey” was strong and ever so cacophonous, but was quickly abandoned by the time of their second official release; a three song EP titled “If You Cut Us, We Bleed.” This EP earned them a taste of success, danger, and an opportunity to spend nearly six months of 2004 on the road with the likes of Q and Not U, The Locust, and The Ex. Upon hearing the strangled, honking, and all too damaged “Love in the Fascist Brothel” one will quickly realize that the Plot were not a one trick pony, and soon abandoned both genres to become something all its own. Like The Contortions and The Sex Pistols before them, The Plot threw together an all-smart version of punk; spit, attitude, and sexuality.

Their reputation for leaving people cheated or impregnated with obsession has now turned the world on it’s ears. For the Plot the payoff is big; “Love in the Fascist Brothel” has that magical quality that drives people on to the stage and into the sweaty dance pit every night. That coupled with critical attention overseas and around the globe has international bands and journalists eagerly interested in all of their 2005 excursions to the UK, Europe, Asia, Australia, and their extensive tour of North America. 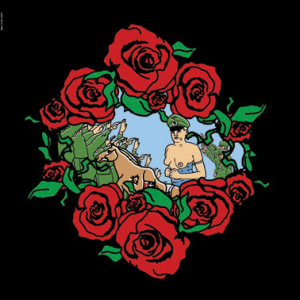