One of the keys to survival in the modern age is relentlessness. You can’t go with the flow anymore or you will be flowed over—like a village when the dam breaks. Fortune favors the active, the engaged, those able to do a fuck-ton at once and change directions quickly. WARSAWWASRAW’s Sensitizer LP, released six years ago today, is relentless and agile—flexible and able to switch paths with confidence, ease, and purpose. These quick knife cuts of avant-heaviness give a lot over the course of a minute or less—brutality, precision, ideas that keep you guessing, all compressed into tiny symphonies you might call prog if they weren’t so ferocious.

In the center of the record, the eight-minute and 23-second “Hell’s Angles” changes course even further. After eight annihilating micro tracks, this one is an epic journey into a dark night of noise. A sort of mini-album in the midst of the main, “Hell’s Angles” runs through a soundscape of barbaric thrash, devastating riffs, and bold experimentation that makes most hardcore you’ll hear after this feel thin, formulaic, and primitive. There’s something deeper at play here in the work of this French duo—more compositional, smarter, an absolutely original take on a genre that is often anything BUT.

The “Hell’s Angles” suite flows through its adjoining sections with a natural, organic evolution, giving birth to fresh ideas, forging new trails with a machete as big as a windmill blade, dropping back into heavy, chunky minimalism after sections of sheer laceration, then softly-sung (but menacing) vocals that carry the song off into some kind of monstrous future-metal by track’s end.

After “Hell’s Angles,” it’s back to the fast, harsh, and brutal until the final track, the five-minute and 40-second “Hidden Ashes,” which shows the band in epic form again, though in different incarnation than previously heard. “Hidden Ashes” begins heavy as the world and slower than time before releasing into silence with overcast-grey distortion and feedback eventually rising from (what feels like) primordial goo. This is half what I wish Godspeed! You Black Emperor did more of and half Black Sabbath’s Paranoid deconstructed and taken apart like an engine in a living room then put back together wrong. Wrong but great. Wrong but better than right. “Hidden Ashes” is one of the most original tracks on the record, which also makes it one of the most original tracks in hardcore. Or not hardcore at all. Let’s take hardcore out of the equation. This is something else entirely—a new world for the modern age.
– Adam Gnade (9/23/2020) 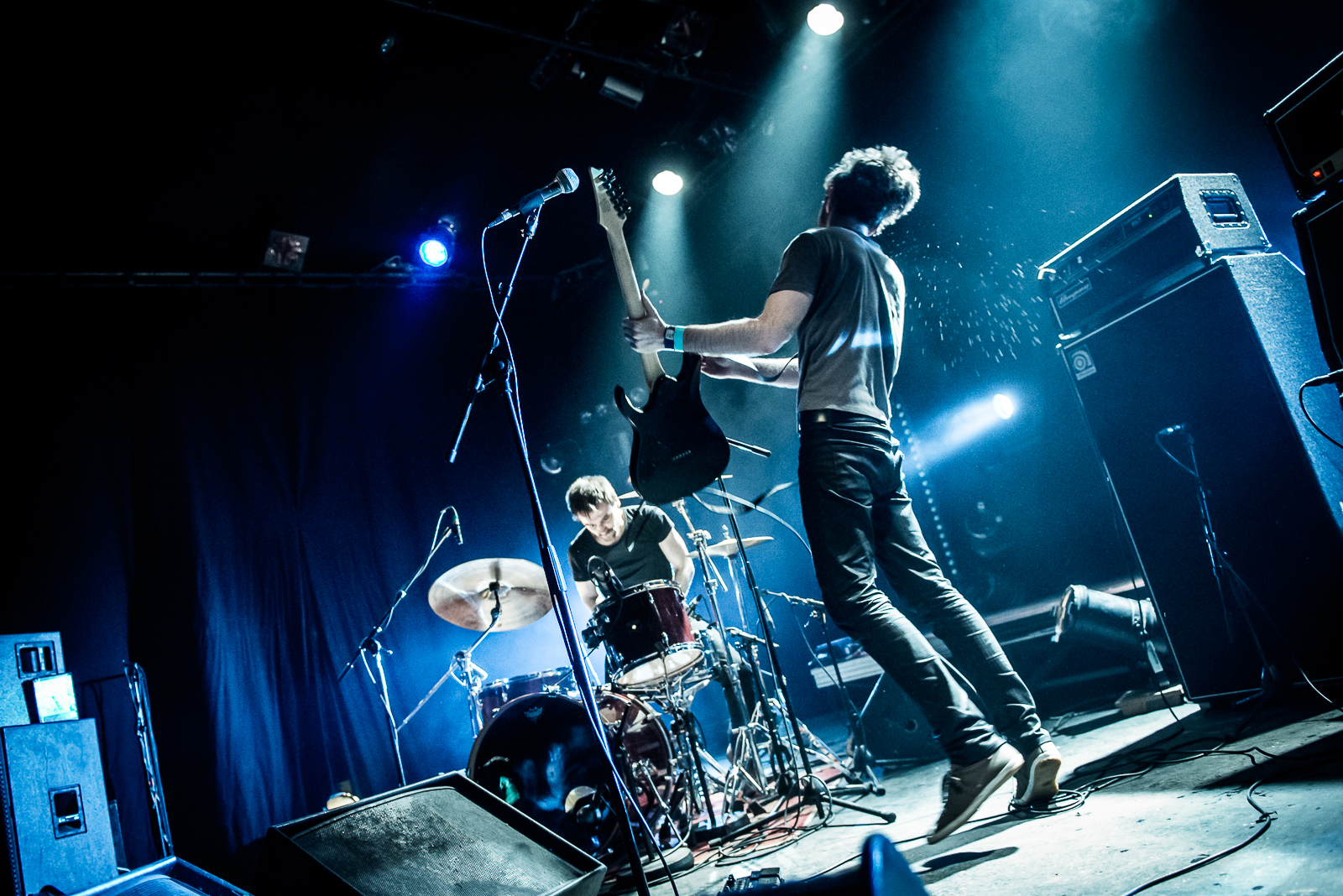