Need a dental-based band to put on an awkwardly amazing/amazingly awkward performance at your teenage birthday party? Three One G’s Holy Molar might be one plausible option (watch the “Dentist the Menace” DVD, if you haven’t yet, for this scenario to make only slightly more sense). Formed in San Diego in 2001, the band consisted of Mark McCoy (Charles Bronson, Virgin Mega Whore, Das Oath), Bobby Bray (The Locust, INUS), Maxamillion Avila (Antioch Arrow, Heroin, and Final Conflict, Get Hustle), Justin Pearson (The Locust, Dead Cross, Deaf Club, Satanic Planet), and Gabe Serbian (The Locust, Dead Cross, Cattle Decapitation, Head Wound City)—all dressed up in crisp white lab coats, medical masks, and sometimes spattered with blood. In 2003, the band released The Whole Tooth and Nothing but the Tooth, a live recording. They have additionally issued a split with Ex Models in 2004 and an EP, Cavity Search, in 2007. Coupled with the odd timing, forceful drums and bass, strident and unnerving guitar, and wild screams, the band created a calculated cacophony that was infinitely more exciting and only slightly less uncomfortable than an actual dentist visit.

Video footage filmed by Matt Driscoll of The Pizza Series. Edited by Displaced/Replaced.

Cavity Search is available through Three One G Records on CDEP as well as digitally. From today until January 15th, all orders in our US web store over $15 get a FREE copy of this CDEP. And to sweeten the deal, there will be free shipping on both “Dentist the menace” DVD and “The Whole Tooth and Nothing But the Tooth” CDX2! Just use promo code (Holy9). 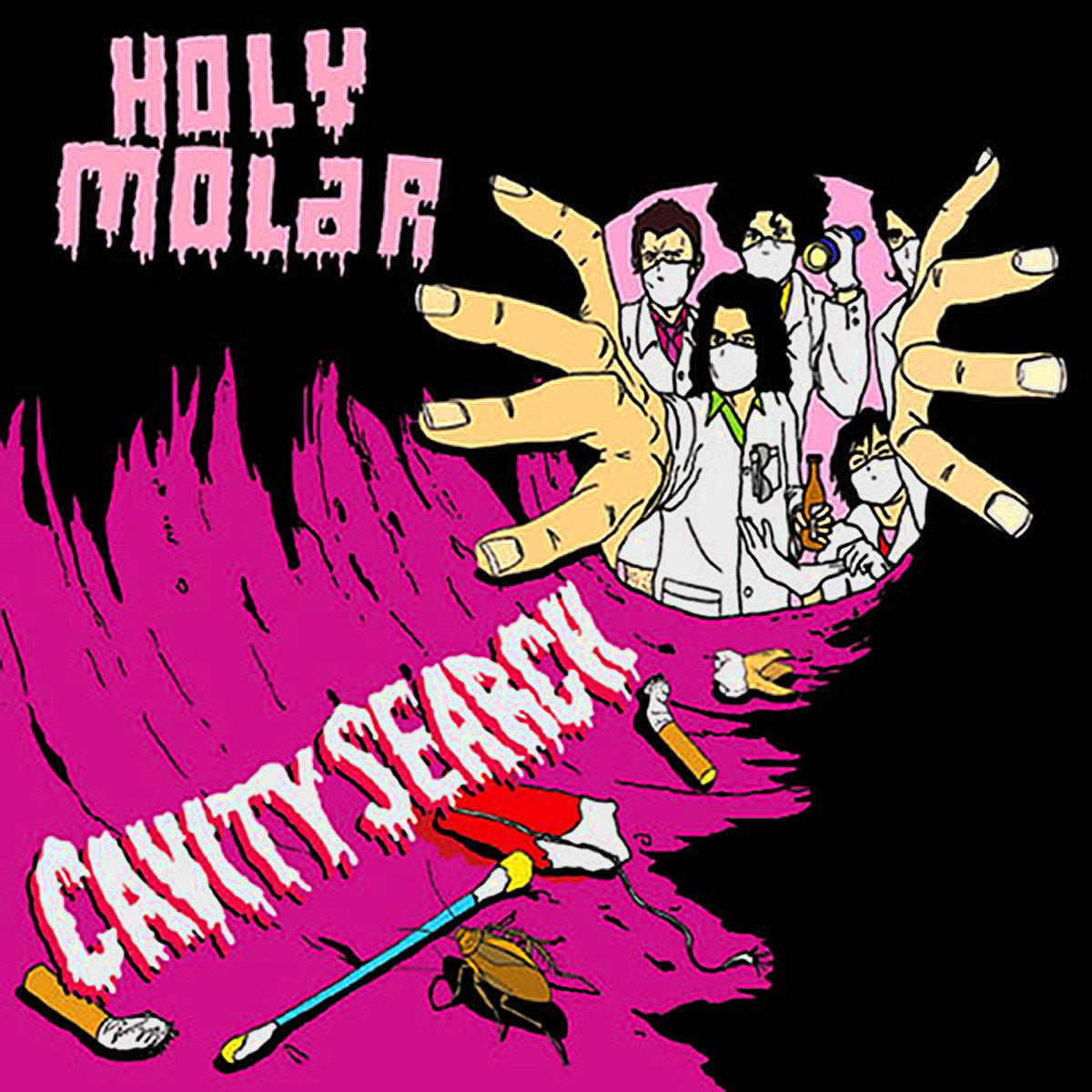 Holy Molar’s Cavity Search EP, released 14 years ago today, is a timeless piece of pulverizing brutality, bizarre sampling, twitchy changes that make even the best prog-rock sound sluggish, and a thrilling, cranked-up, high speed pace that surprises the hell out of you by lurching to a crawl and riffing on the Phantom of the Opera soundtrack. For a label filled with WTF-dude-that-came-out-of-nowhere bands, Molar is one of Three One G’s most what-the-fuckish. Put Mark McCoy (Charles Bronson, Virgin Mega Whore, Das Oath), Maxamillion Avila (Antioch Arrow, Get Hustle), and three quarters of the Locust (Justin Pearson, Bobby Bray, and Gabe Serbian) under one roof and they will make the very walls mutate.

If you’re of the right kind of mind, Cavity Search is one of those rare perfect records–everything immediately engaging, catchy, and surprising. “Surprising” being an operative and important word here. Cavity’s five tracks don’t feed you any repurposed horse and/or bullshit. Cliches are destroyed like an axe to ceramics. Hardcore standards are either slayed like a third-rate vampire or ignored so heavily you can barely count the album as part of the genre. What you’re given is a collection of songs that are shockingly lifelike after 14 years. Nothing has aged badly because nothing has aged. This is immortal gasoline for every fire you’ve ever had.
–Adam Gnade (1/9/2021) 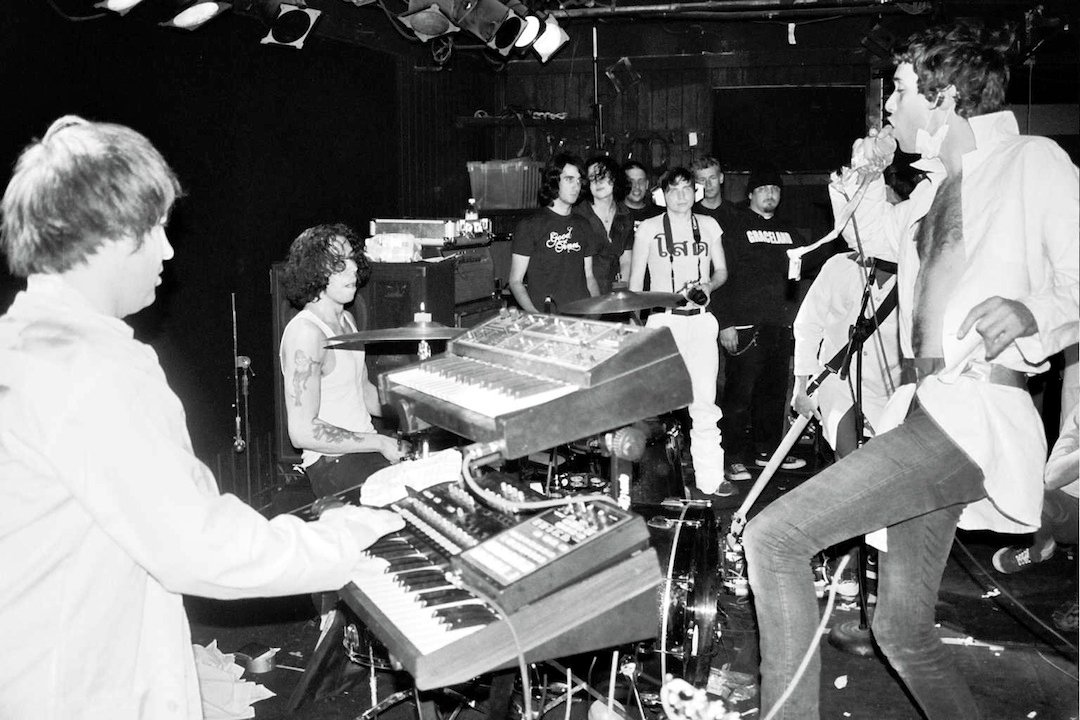