In a world where life often sucks and where disappointment is the special menu item of the day, dropping yourself into the weird, fucked-up, beautiful world of Kool Keith is a comforting thing.

It shouldn’t be. This shit should freak you out and make you dizzy like a carnival ride, but as the modern day becomes increasingly stupid, daunting, and painful, Keith’s body of work can be medicinal as a wheelbarrel of vitamins, 10 hours of sleep, and an IV drip.

Kool Keith’s Three One G 7″, released two years ago today, is a baroque, elaborate, hilarious, dark freak-rap fest. His lyrics surprise you around every corner. He’ll drop lines that’ll make your brain feel like spaghetti. He’ll say things that’ll pick you up and throw you into another dimension where people have cardboard box faces, eat knives for a snack, and all cars drive backwards and drivers honk horns that sound like farting robots.

On “Uncrushable” he raps a DMT explosion: “Pee on your left hand. You lay up while your broad sip with a Mardi Gras mask thong from the fine line with two broken legs.” Exactly. Go there. Do this. Let it happen and don’t look back.

This EP also features a remix of “Blast” with Planet B and an “Uncrushable” mashup with “Church of the Motherfuckers” by hardcore supergroup Dead Cross. All of this makes sense. All of this is right.

–Adam Gnade, author of Locust House, This is the End of Something But It’s Not the End of You, and Float Me Away, Floodwaters 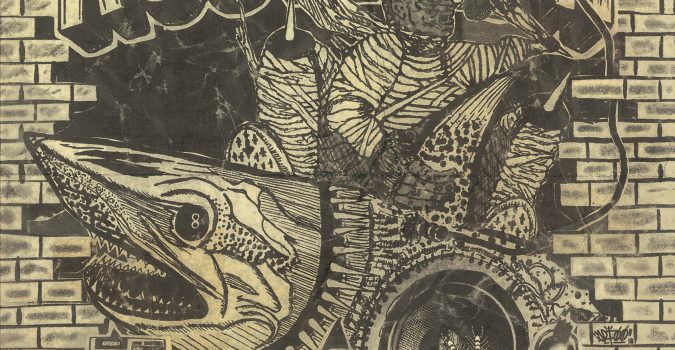 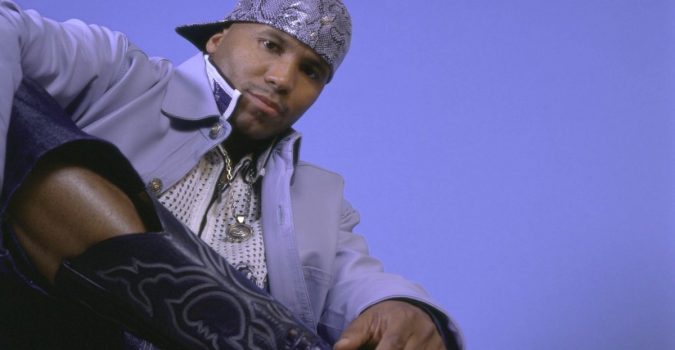