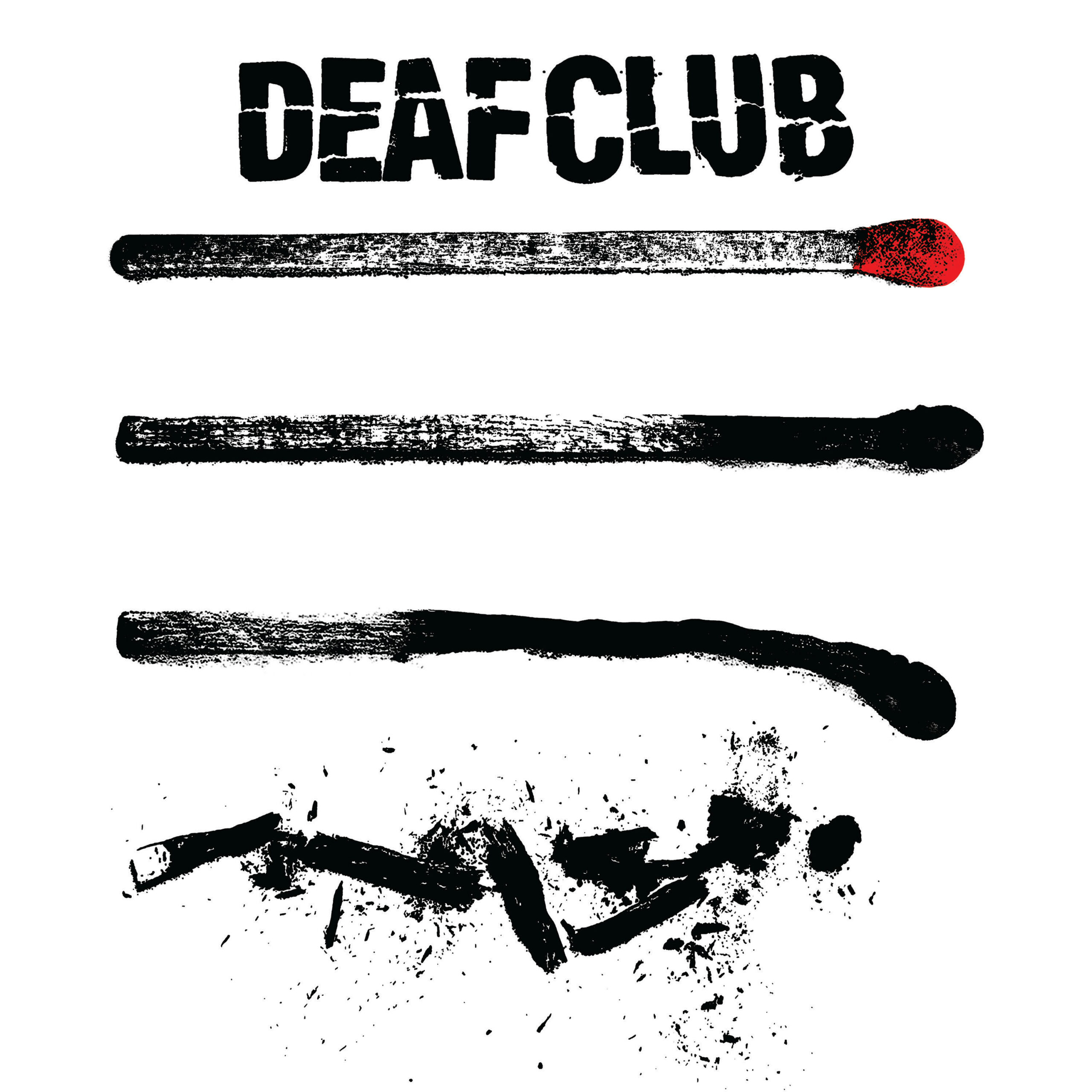 I firmly believe that to get through the dumb nightmare of modern life you need a toolbox. You need tools to fix, mend, straighten, remediate. You also need the tools of destruction.

There’s some cool weird magic that Deaf Club’s LP was recorded the day of the Capitol insurrection. These 14 smart-bombs stand in stark ethical contrast to the fascist monkeyfuckery of January 6th, 2021. If anything, this era is a time of Whose Side You On, and it feels good to know Deaf Club has my back, that these barricade anthems are tossing fire in the right direction.

Brutal, complex, twisted, and razor-sharp, Deaf Club’s debut was released a year to the day after the attacks. This blistering twin-guitar assault is frantic, direct, futuristic, and catchy.

Songs like “A Day at the Racist,” “Stop Appealing to God,” and “Planet Bombing” are a dense, shredding protest music with blast beats. If this doesn’t inspire you then maybe you’re on the wrong side of that line drawn in the sand.

–Adam Gnade, author of After Tonight, Everything Will Be Different and the Internet Newspaper