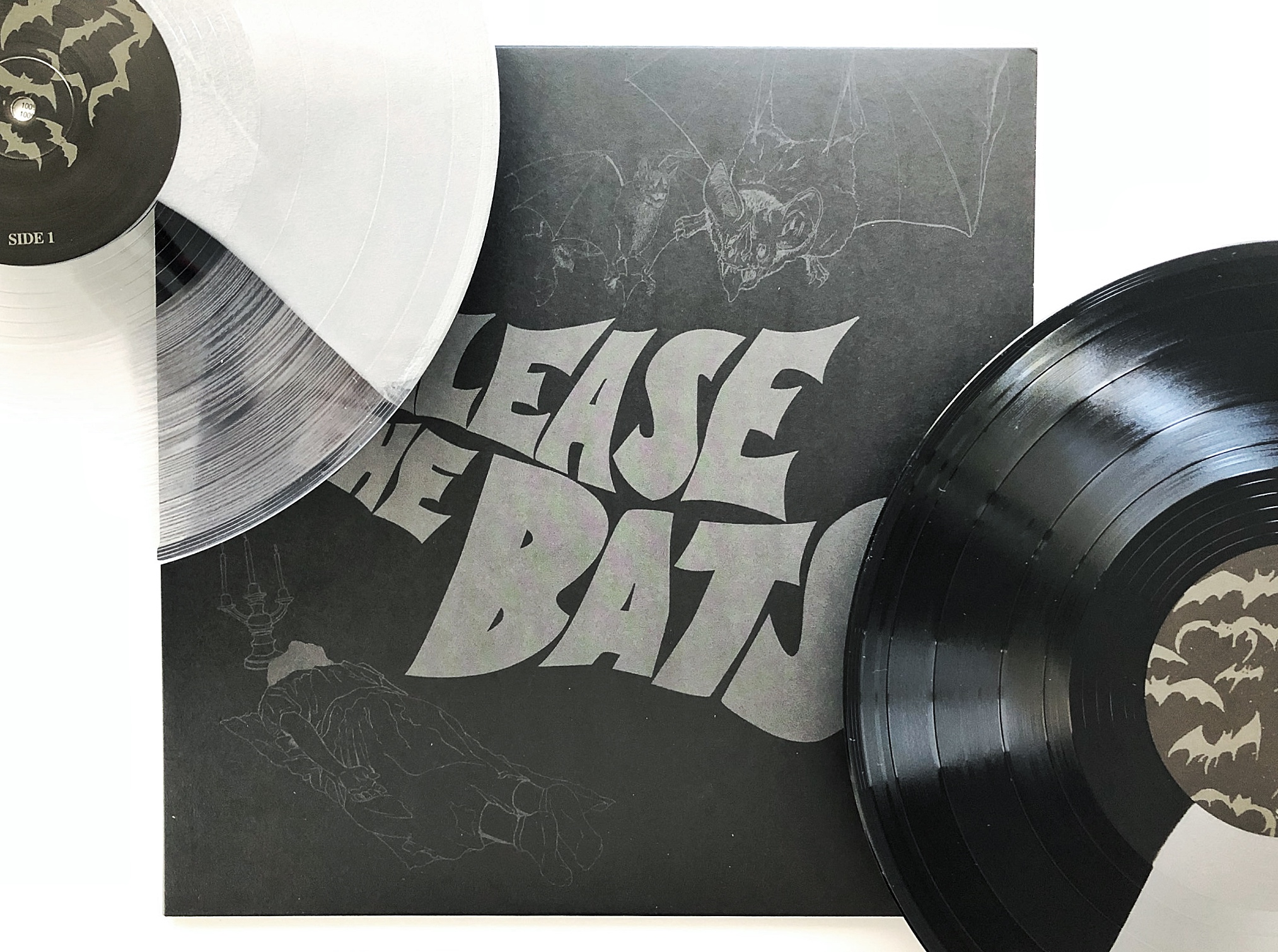 I’ve been thinking a lot lately about the things that unite us. When I say “us” I don’t mean the global or universal us but the us of those close to me, those in my small circle (a circle that’s both grown smaller and closer lately). There’s a lot of shared landmarks among those I love–Joy Division, the Cramps, Devo, Antioch Arrow, PiL, the Birthday Party…

I’ve also been thinking about Nick Cave a lot lately. Maybe because he’s lost someone too. The power of Nick Cave unites a lot of people I love but it’s universal too. Or something approaching universal. At least in similar circles.

Released 16 years ago today, Three One G’s tribute to the Birthday Party feels like a home to return to, a place those I love might feel safe inside. The music is all over the place, but that dark/heavy/relentless Birthday Party sensibility is never far from the surface. T Cell’s slow, grim, minimalist electronic take on “Deep in the Woods” that builds into a swarming noise annihilation. Cattle Decapitation’s drum-led gallop through “Sunny’s Burning.” Some Girls’ full-bore attack of industrial-thrash on the title track. Das Oath, Numbers, Celebration, Kill Me Tomorrow, Daughters, Year Future, Ssion, Ex Models, Les Georges Leningrad, Rah Bras, Melt-Banana, Chinese Stars, Get Hustle, Error, the Plot to Blow Up the Eiffel Tower … this whole thing feels like dark glass and pain, menace and teeth.

I think people are wrong in believing a thing has to be positive to be healthy or comforting. This brutal, gnashing howl of a record feels like a hug and a warm meal if you’re of the right persuasion. I am, and it does.

–Adam Gnade, author of the Three One G released novel After Tonight, Everything Will Be Different