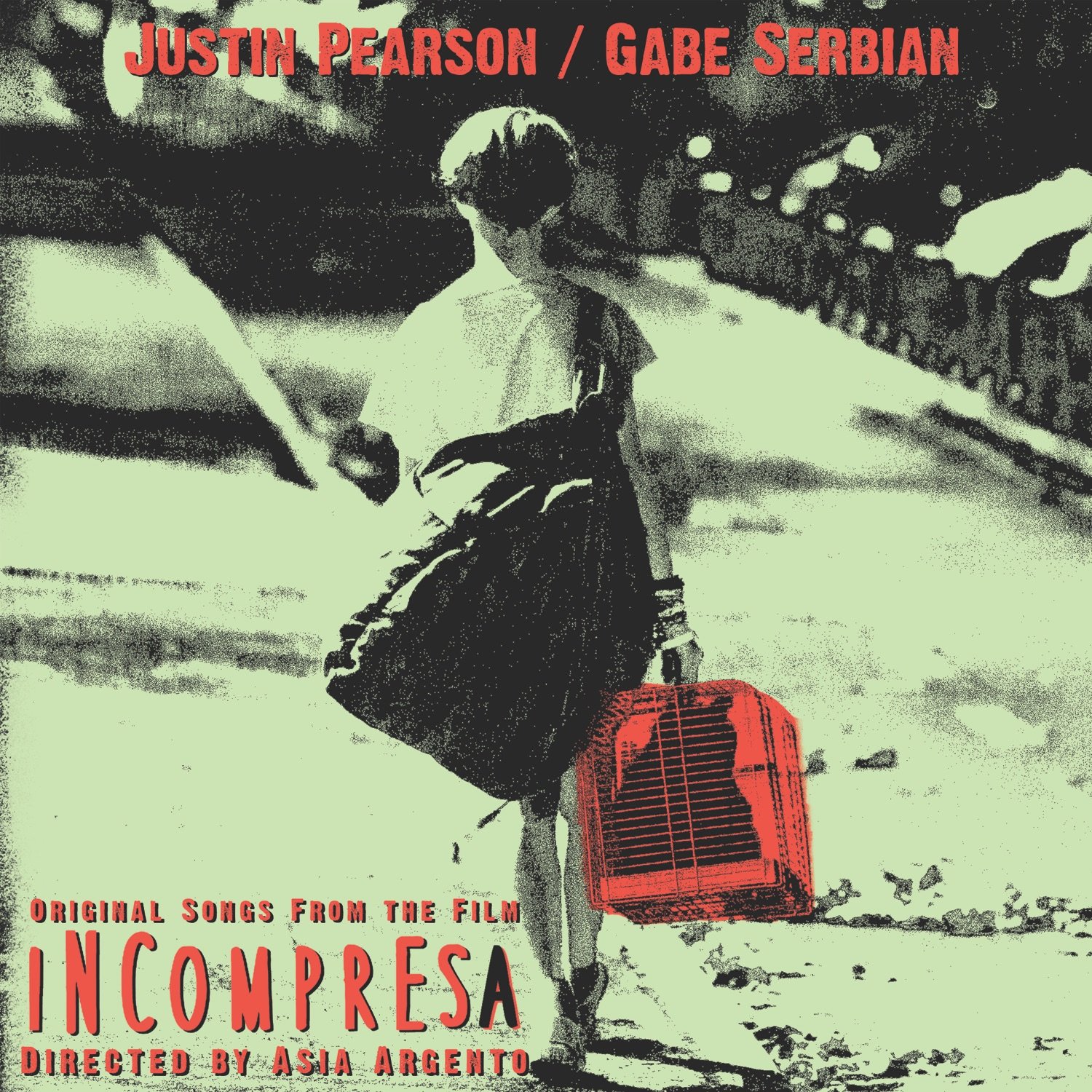 Questions to ask yourself:

1) How much good would you do if someone cut you in half?

2) How long does half a boat float before it goes down like a stone?

3) You’re still hungry after half a meal, right?

No matter your answers, on this 7” half of the Locust does just fine.

Side A, “Old Age Last Too Long” is a thunder roll of harsh minimalist punk with Gabe Serbian playing drums that sound like the threat of war and Justin Pearson holding court over a dissonant raygun shriek where you’re like, “Is this bass? Is this guitar?” Answer: Doesn’t matter because, like the raygun, it kills.

Side B, “Attractive Mammals” feels like a car chase in the desert that winds up as a shootout. It’s a gritty, fucked-up, lo-fi punk mini-epic at one-minute-16-seconds. Both these songs are from the Asia Argento film Incompresa (in which Justin plays the likeable bad-ass punk Ricky) and you can get them on vinyl the way they’re meant to be heard.

This 7” came out five years ago today. Watch the film. Buy the record. Cut yourself in half. See how you do.

–Adam Gnade, author of Locust House and After Tonight, Everything Will Be Different