Doomsday Student announces the digital re-release of its first LP: A Jumper’s Handbook.

Doomsday Student is Eric Paul, Stephen Mattos, Craig Kureck, and Paul Vieira. Made up of members from bands such as Arab on Radar, The Chinese Stars, Athletic Automaton, and Chrome Jackson, one should not be particularly surprised by the level of dissonance, mania, and peculiarity thoughtfully melded into every layer of the music, from unsettling lyrics to hysteric guitars and irregular rhythms. Obnoxious to those who seek the obvious but beloved by many others, the band has made comrades of and played with Retox, Guerilla Toss, Child Bite, White Mice, Head Wound City, and Graf Orlok, among many others.

Doomsday Student’s first LP, A Jumper’s Handbook, is being digitally released for the first time by Three One G Records on August 26th. It has previously been released on vinyl through Anchor Brain. 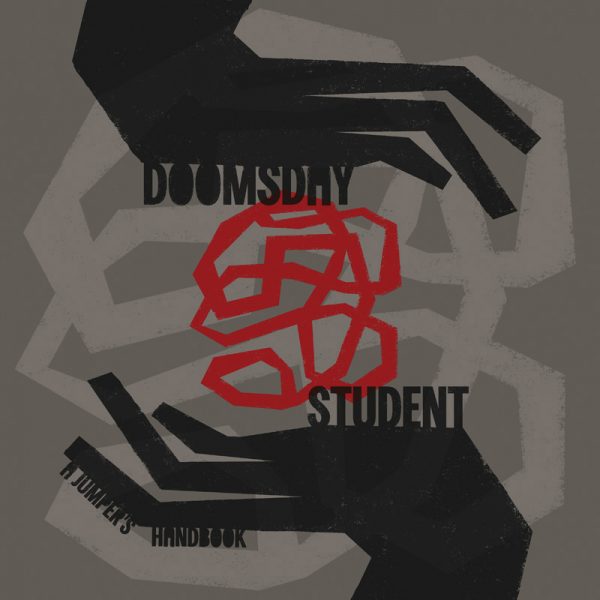 A Jumper’s Handbook was recorded and mastered at Machines with Magnets in Pawtucket, RI.

A published writer (often working with Wes Eisold’s publishing company Heartworm Press), Eric Paul uses his penchant for simultaneously repulsive and humorous storytelling in A Jumper’s Handbook, sung in distinctive nasal notes that can come across as sarcastic and insolent if not downright confrontational. Guitar chords plucked in high-pitched minor-key spirals and discombobulating drum patterns reinforce the feeling of mental instability laced with cleverly articulated perversion that A Jumper’s Handbook masters. Both on this recording and in their stage presence, Doomsday Student has a serious knack for eliciting a reaction, for better or worse– and shouldn’t that be the ultimate goal? 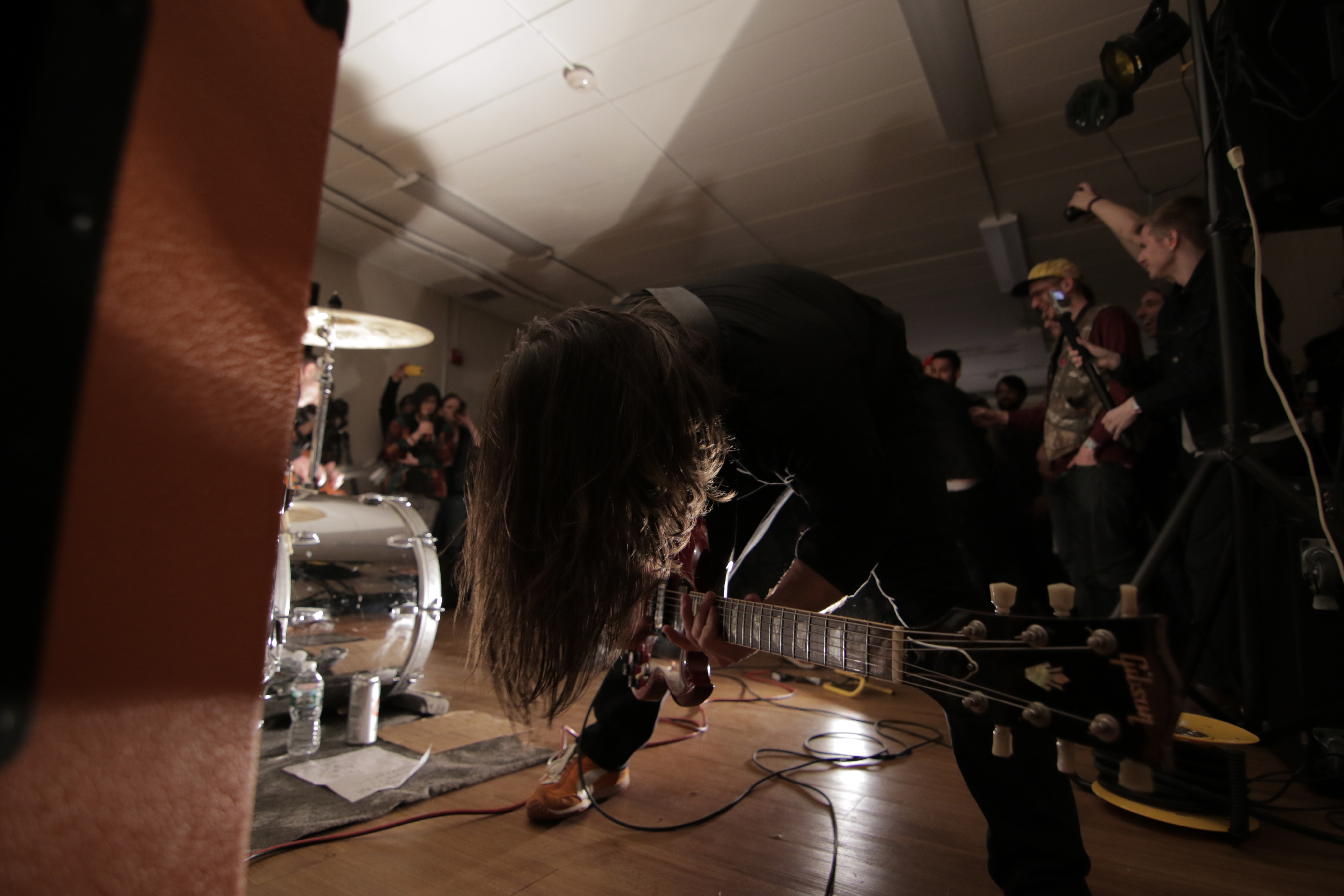