Justin Pearson and Gabe Serbian teamed up with Asia Argento in her film Incompresa, resulting in this limited edition 7” single. Not only does Justin appear as “Ricky” in the film, but he wrote two songs with Gabe specifically for the film’s character. This pre-order consists of a lo-fi 80’s feel to what the film was presenting, but of course with a modern half-Locust spin on it. The film has since been released all over the world, and will soon hit the US markets in theaters and on demand Sept. 25th via IFC. Pick up a copy HERE. 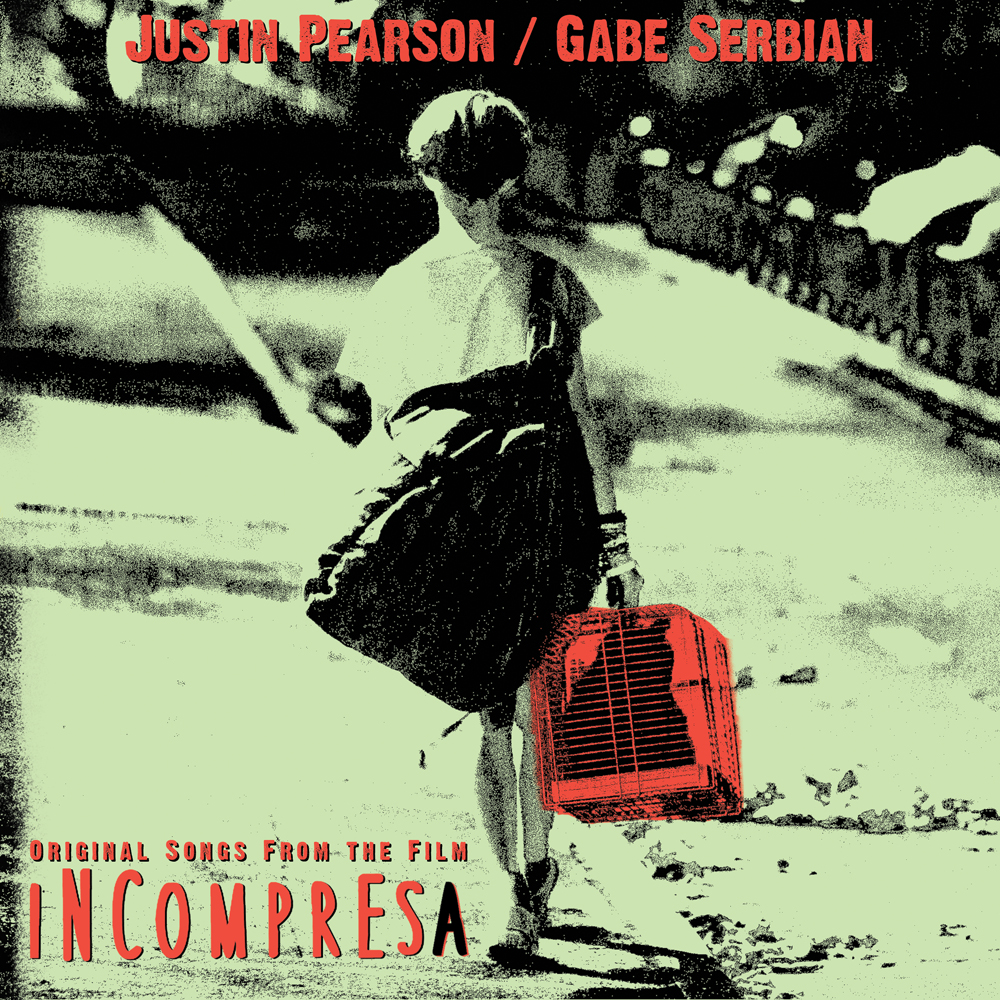