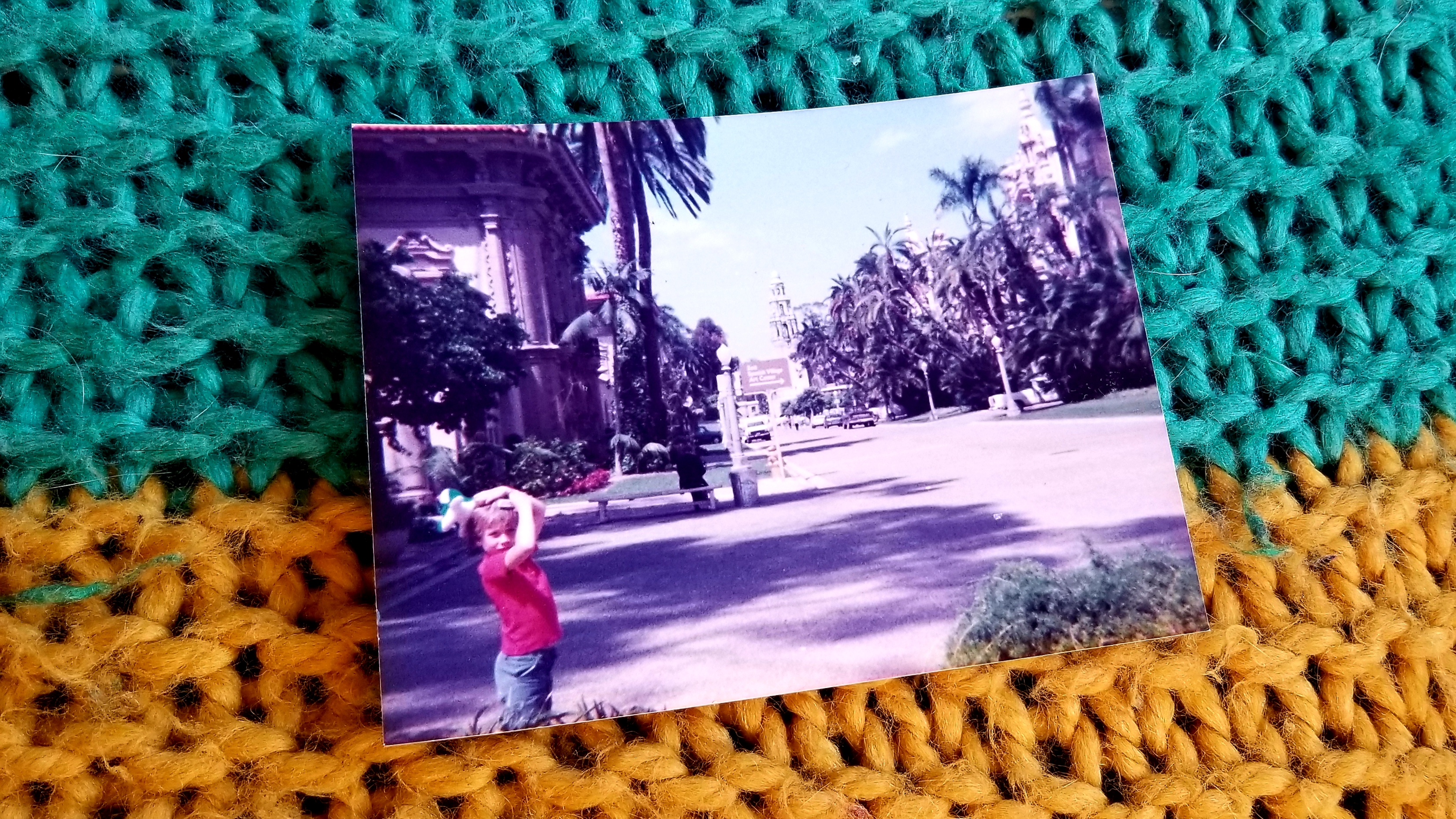 I think of the wet streets at night in Normal Heights and the fog up from the canyons. The smell of American Spirits in Tyler’s car when you first opened the passenger door and the chill at dawn when you hadn’t slept. I remember mornings in Hillcrest waking up at Julia’s mom’s place on Washington Street by KFC and the sounds of the apartment complex coming to life—the pipes knocking in the walls, toilets flushing, a couple arguing upstairs and you could hear each time he called her “cunt” because he said it louder than the rest, how he let the word jump up from the sentence like a frog set on a burning sheet of steel.

I think of Joey Carr on acid running down the hill behind Gelato at 3am before diving facefirst into a hedge. I think of Ben Frank coming over to get bandaged up after a friendly knife fight, saying, “Ollie and I duct-taped our left hands together, held our pocket knives in our right, then slashed at each other until someone bled.”

I think of Chente Ramirez throwing up after last call outside the Crow Bar and me too drunk to stand, lying on my back on the hood of his Chevy Nova seeing the world upsidedown. The warehouses and cars and parking lots upsidedown. The silver-bellied planes flying through the black night sky to Lindbergh Field upsidedown. Upsidedown Chente. Upsidedown Kettner Boulevard. Upsidedown dark vomit splashed across the sidewalk. I think of Frankie making pancakes in the sunny ruin of our kitchen, a Bright Eyes record spinning silently on the turntable, infinite, the sunlight hazy and dusty through the windows like an undersea film. Infinite.

So far away from home on a winter morning in Kansas, the wind hard and cutting from the north, bright white snow in the muddy ditches, I think of hot gray sidewalks in North Park with dried dog shit black and streaked against the cement and sun-warmed yucca plants and yellow sour grass as you walk to get coffee at the gas station with the last of your money. I think of bumping into Agnes and Marigold pushing a stroller with Agnes’ infant daughter wrapped in colorful baby blankets outside the Golden Hill 7-Eleven, and when I think of that I feel better, and I also feel worse.

Scientists tell us Earth will be uninhabitable for humans in less than a hundred years; that the world we’re leaving for future generations is a nightmare without the chance or relief of waking up.