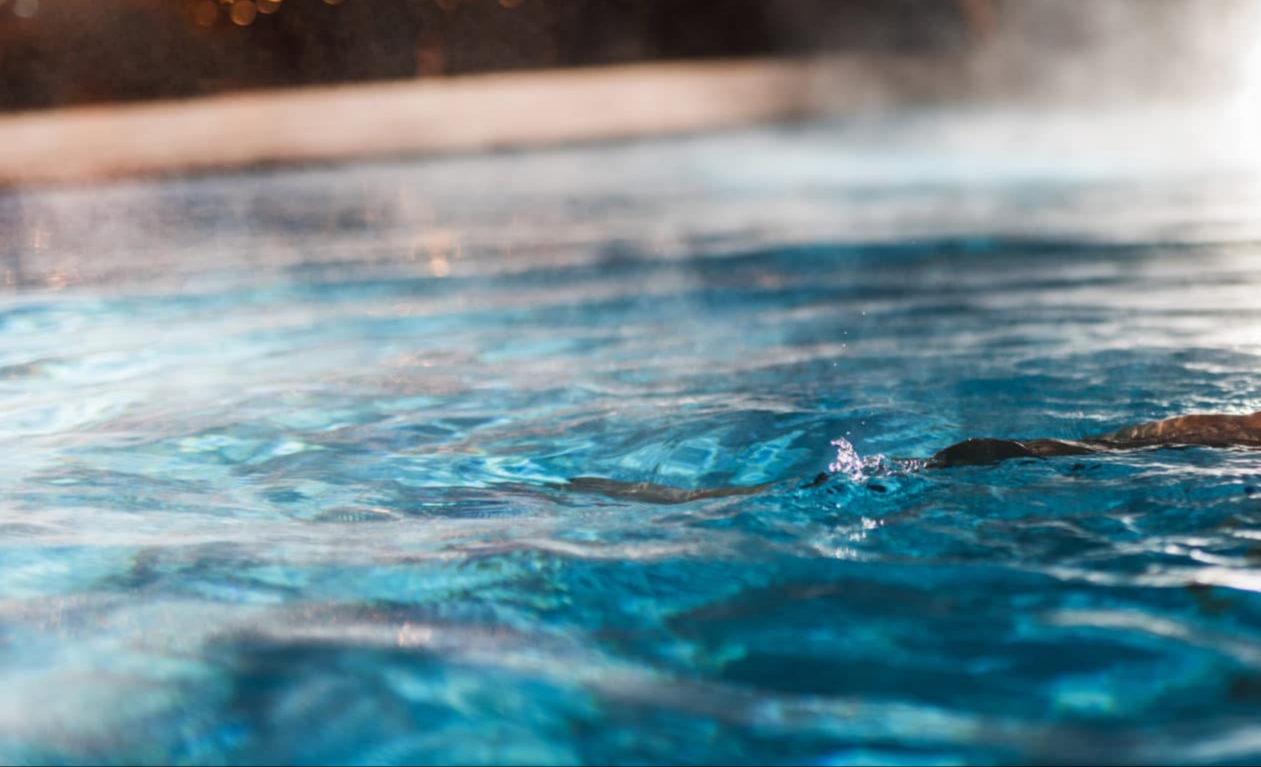 Sitting at our table at Rancho’s waiting for our food, Lil’ Cassidy tells me about the time she did coke with a former mayor of San Diego. She says it was last summer at a mansion on the cliff overlooking Black’s Beach, and she only went because she knew a girl who was going and because the girl said there would be good drugs, and maybe a swimming pool (though she [the girl] wasn’t sure). There was a pool after all—a lovely blue glowing pool in the darkness, luminous on the cliffside overlooking the sea.

“I mean, ugh, James, you could just tell,” she says as we eat the chips the waiter brought. “Shit was about to get loose. I was like, Yeah, NOPE, and I walked out onto the deck to hide.”

The staircase from the deck led to a set of tennis courts (their lights off) and the sprawling, dark garden grounds, and at the very end of that, the swimming pool, its underwater lights glimmering, radiant.

“Dude, James, it looked like a gem. Like a blue agate in the middle of all that dark dark dark black, and I was like, I need this. It needs me. We need each other. I’m gonna fuckin’ swim.”

Poolside, Cass stepped out of her sneakers and pulled off her jeans and leather jacket, then eased in wearing her t-shirt and underwear, and swam, or rather let herself float in the warm night, the darkness all around, the house above, the windows gold-lit, and a smear of gray shapes moving within their frames.

When she pulled herself up onto the edge of the pool after an indeterminable amount of time (minutes? hours?), Cass lay on her back on the dry concrete, which was now the wet concrete, and listened to her breath and the sound of the sea and the occasional ripple of laughter from the house or an indistinct murmur of conversation rising to a peak.

The sort of time that is lived as if in a dream—formless, without edges.

After a while, Cass sat up and let her feet and calves dangle in the water.

It was then she saw the man standing against the railing staring out to sea.

From where she sat, she could tell he was crying.

The man was the ex-mayor, and yeah she did coke with him later, but what she wants to talk about is the swimming pool. I ask her question after question about the mayor but, no, it’s the pool. The pool is what she can’t shake—the big glowing blue shape of it, a rectangle. The water so clear you could see the rough surface of the concrete below you and a few stray grains of beach sand drifting in the current you made as you swam. Cass says there was not a breath of wind that night, not the merest hint of breeze stirring the air, and the air so still you didn’t feel it on your skin, the water glossy and smooth as if made from living glass.

“The pool, James. Not the mayor. The pool is what matters,” she tells me.

At that moment, our food arrives, and we stop talking as our plates are set down in front of us.