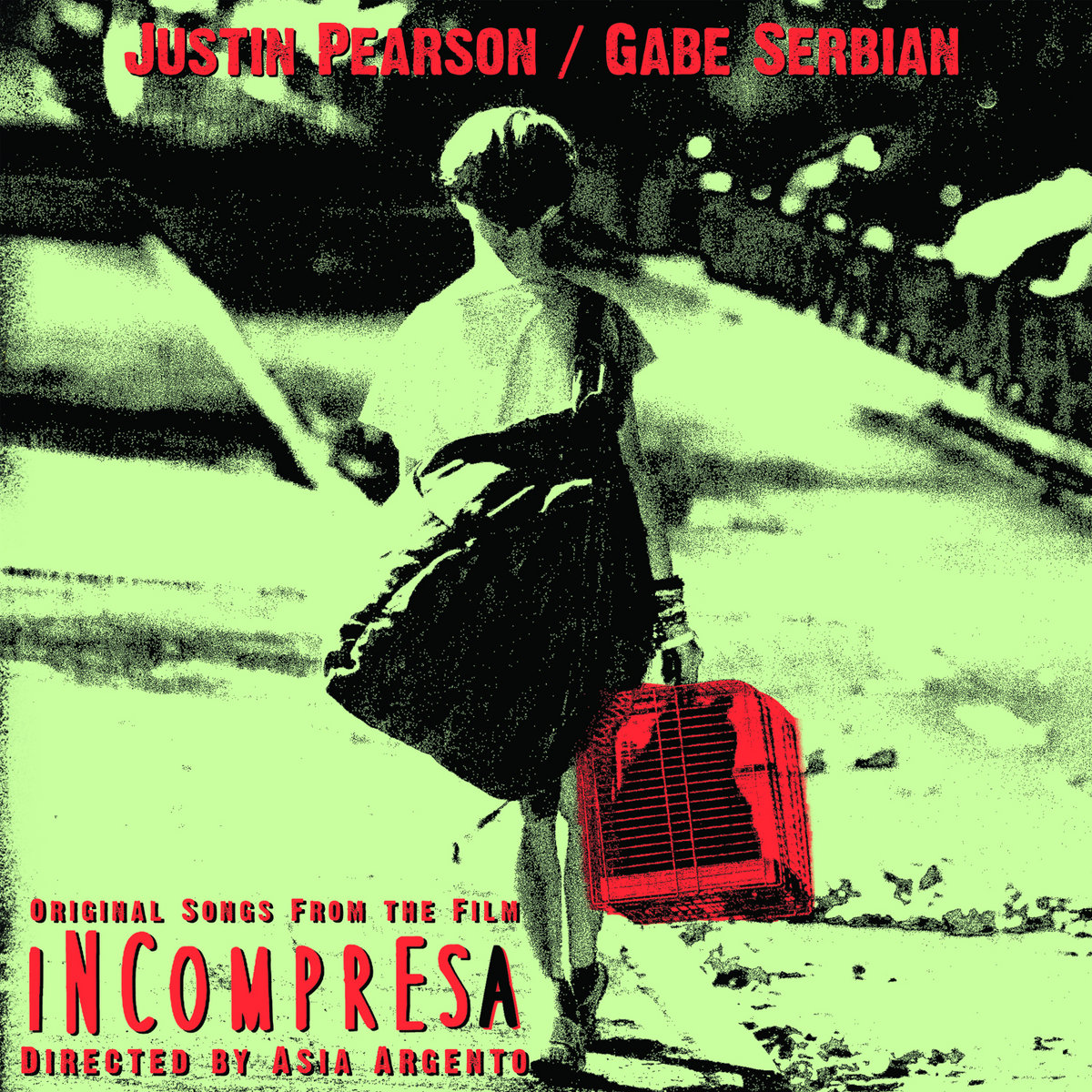 Five years ago today, Three One G released this 7″ featuring two songs from the soundtrack to the Asia Argento film Incompresa. Maybe you’ve seen the movie, maybe you haven’t. Maybe you’ve heard the record, maybe you haven’t. Here’s a brief endorsement of both if you’re in the “haven’t” camp aka the “you’re missing out” camp aka the “what are you doing with your life, buddy?” camp.

Asia’s film is by turns sweet and brutal, sad and timelessly funny. It’s about parenting and irresponsibility, love and good ol’ fashioned fuckin’ up. It reminded me of The Florida Project, another lovely heart-ripper that’s also funny and beautiful in a sad, fleeting, wind-blown sorta way. If you like Asia’s dad’s films (Dario) you won’t see the vibe of this one coming. (I mean it’ll surprise you. It’ll come refreshingly unexpected.) Unlike my favorite Dario film, his take on Dracula, this is brutal in a very quiet way, in a way that reminded me less of bloodsplattered corpses and more of that first-felt anguish and crushing disappointment of your parents letting you down that is entirely specific to early childhood. Felt a little like Cassavetes (or maybe Bergman) doing a stage play of a Karl Ove Knausgaard story, and I mean that as the highest kind of praise.

The songs on this 7″ are 50% of The Locust and any self-respecting Locust fan who doesn’t already own this might not actually be self-respecting. (Not that it sounds like The Locust, but there are common threads here.) “Old Age Lasts Too Long” is scuzzy and blown-out, and growls like a motorcycle engine, only maybe that motorcycle engine was built by party-demons in hell or by skatepunk-heshers in the ’80s or perhaps some combination of the two. The b-side, “Attractive Mammals,” is a rowdy, no-fucks-given, bass-heavy punk song that’s as catchy as it is dirty, rough as it is satisfying. Only downer here is that this feels like an actual band with a very present, strong, realised personality, and because it’s just a band made for a movie, we won’t get a full-length of this or a career of full-lengths of this or a world tour of this. Oh well. Sweeter for the lack, maybe? Cherish what ya got, kiddo.

So, okay, there’s your endorsement. Watch the film, play these tracks until you’ve memorized them. To do less would be to be less. Don’t be less. – Adam Gnade (10/30/20) 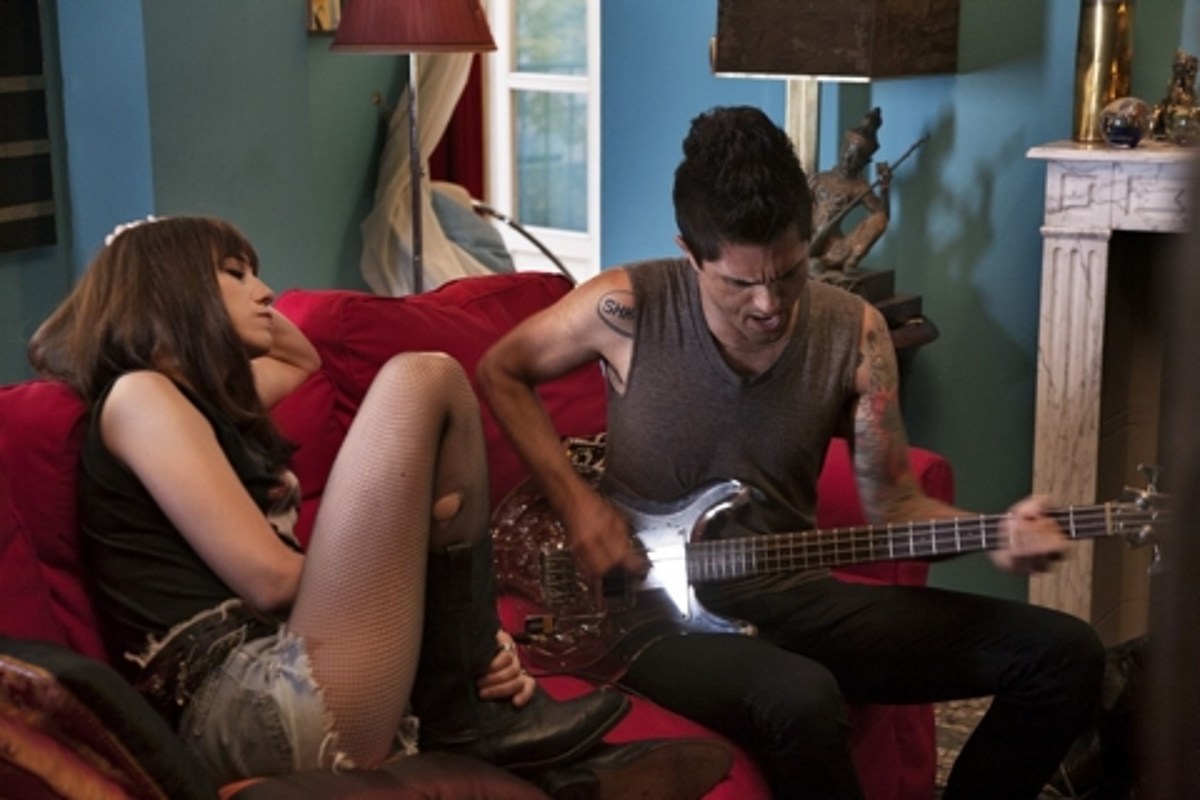