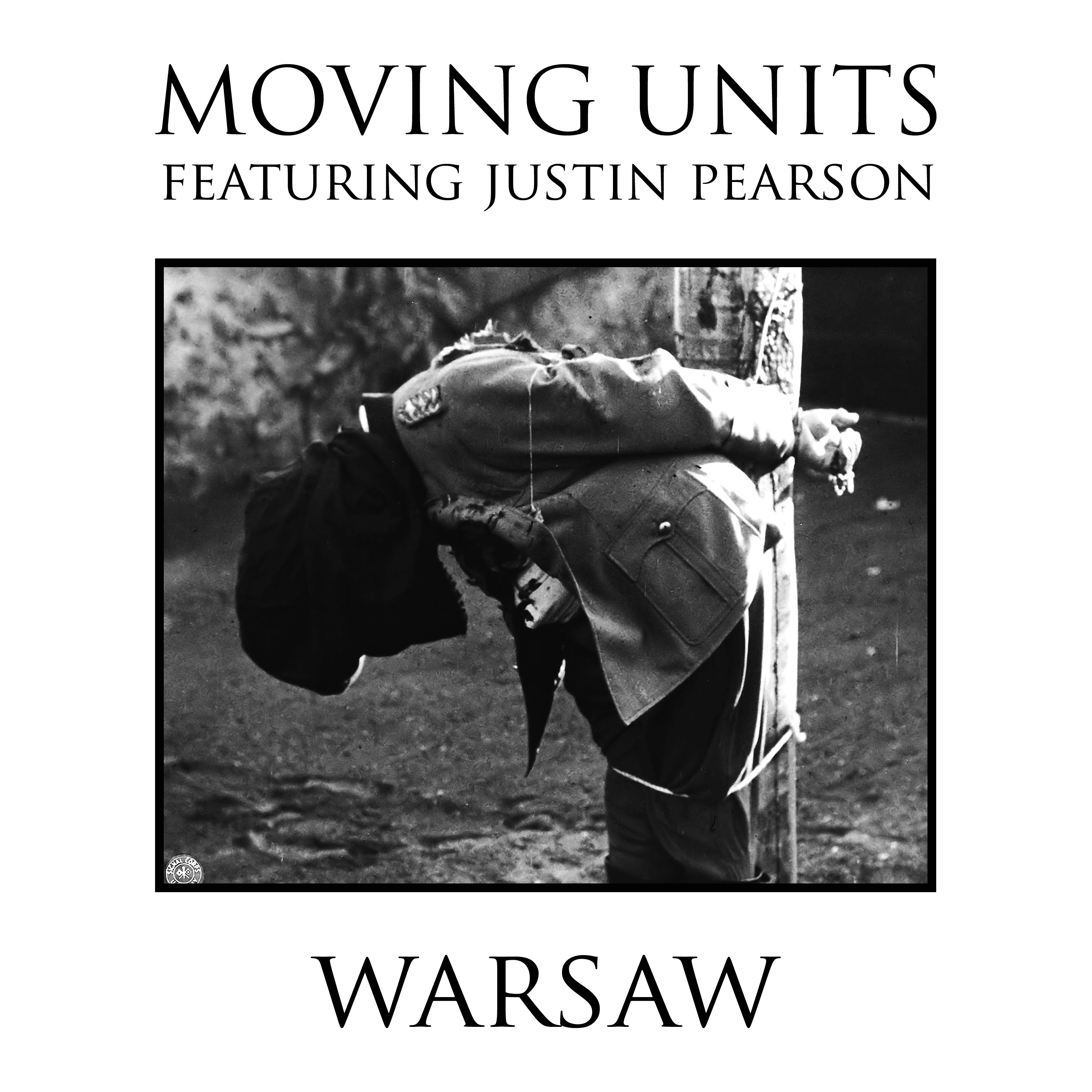 Moving Units have bottled chemistry on the dance floor since their self-titled 2002 EP debut. When Blake Miller first started writing demos and recruiting band mates to help expand his vision, the idea of fusing dance music and indie rock was practically alien. Leading the way along with groups like The Rapture, Franz Ferdinand, The Faint and Bloc Party, Moving Units were at the vanguard of bringing body-rocking grooves to scythe-edged rock and roll. They pioneered a brand of “Dance Punk” that exploded into clubs and radio stations across the globe. Since then, tastes have changed. Members have joined and left the band. But the locomotion inspired by their music remains immutable. Credit the ease with which Miller has merged into contemporary dance culture. A DJ himself, Miller’s remixes with Steve Aoki and Le Castle Vania have earned tons of spins worldwide.
Moving Units’ single, Warsaw, is being released for free digitally by Three One G Records on July 29th. This is in conjunction with their Collision With Joy Division tour and album featuring a full set of Joy Division covers, with a limited number of physical copies available from the band on the upcoming tour dates and eventual release via PCM Recordings. Release date of digital album TBD. 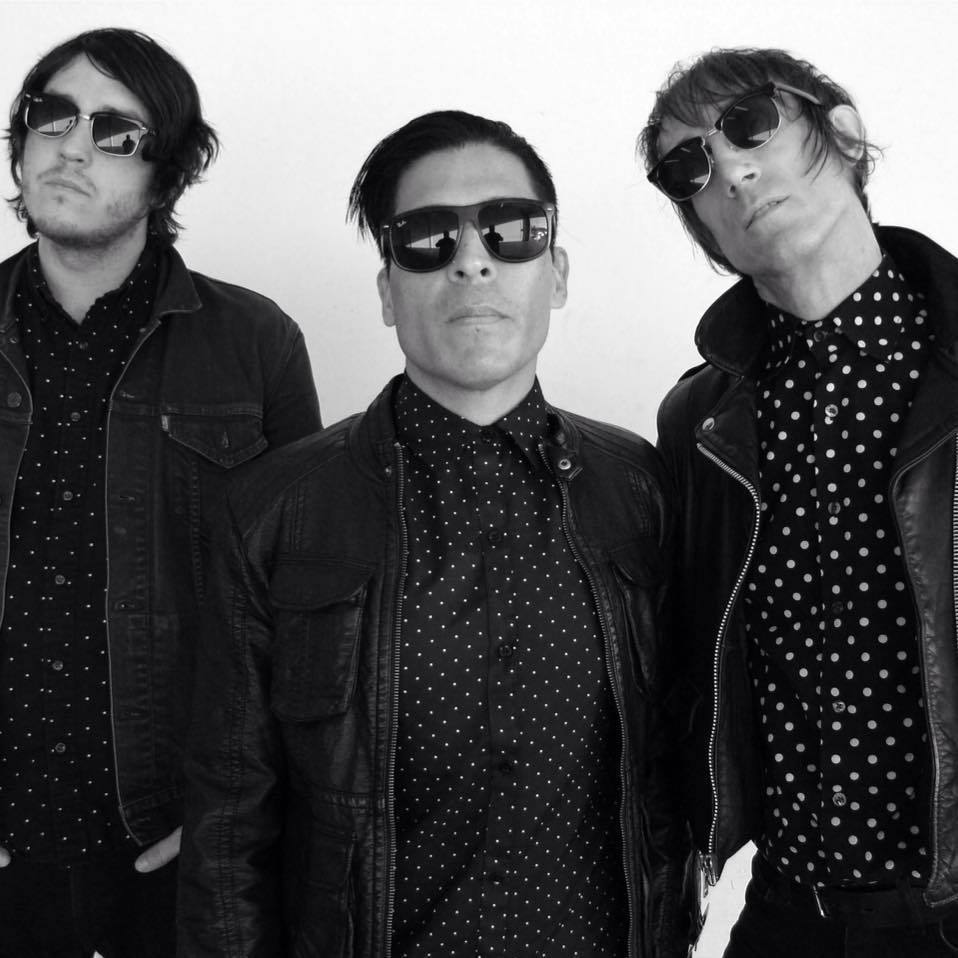 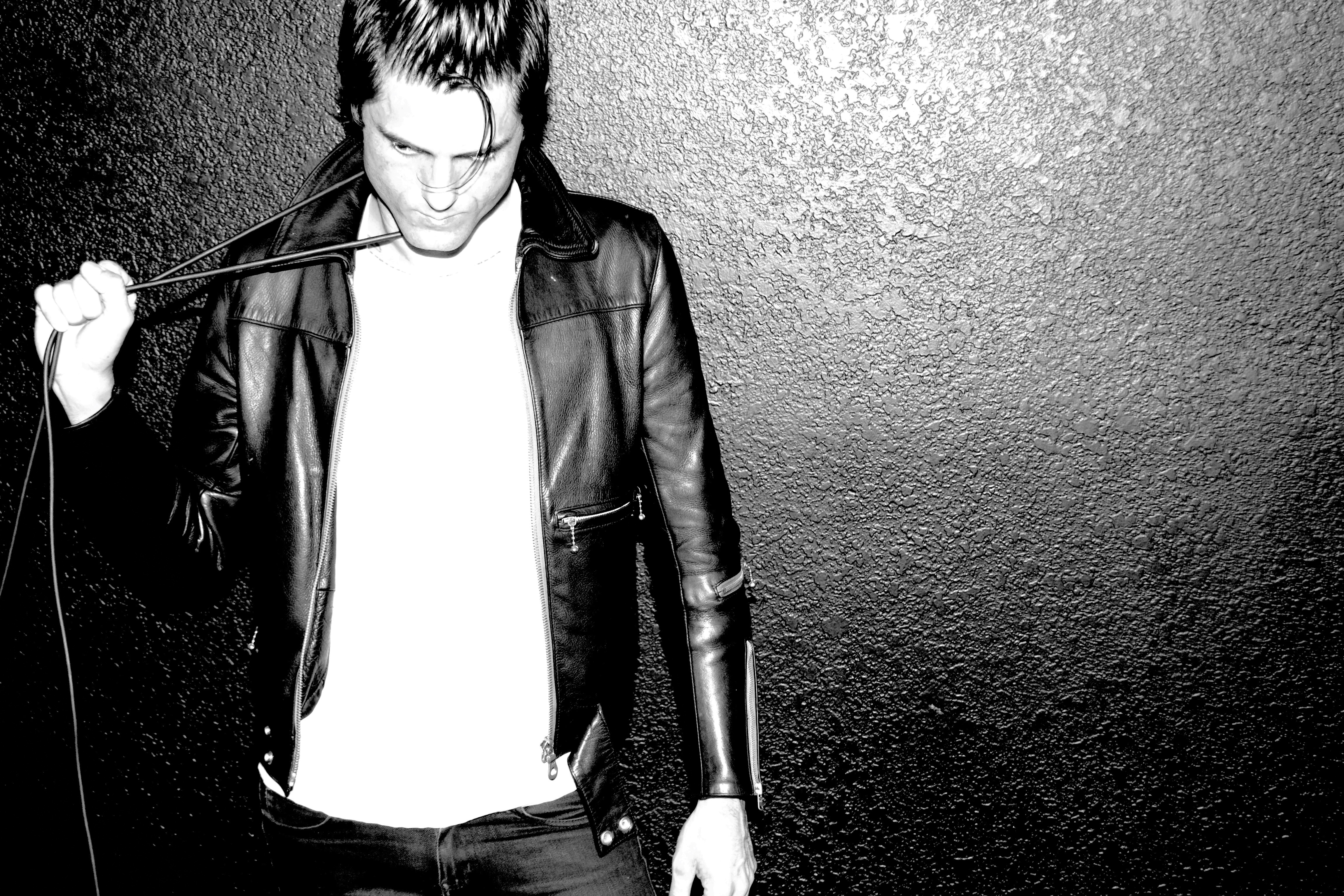