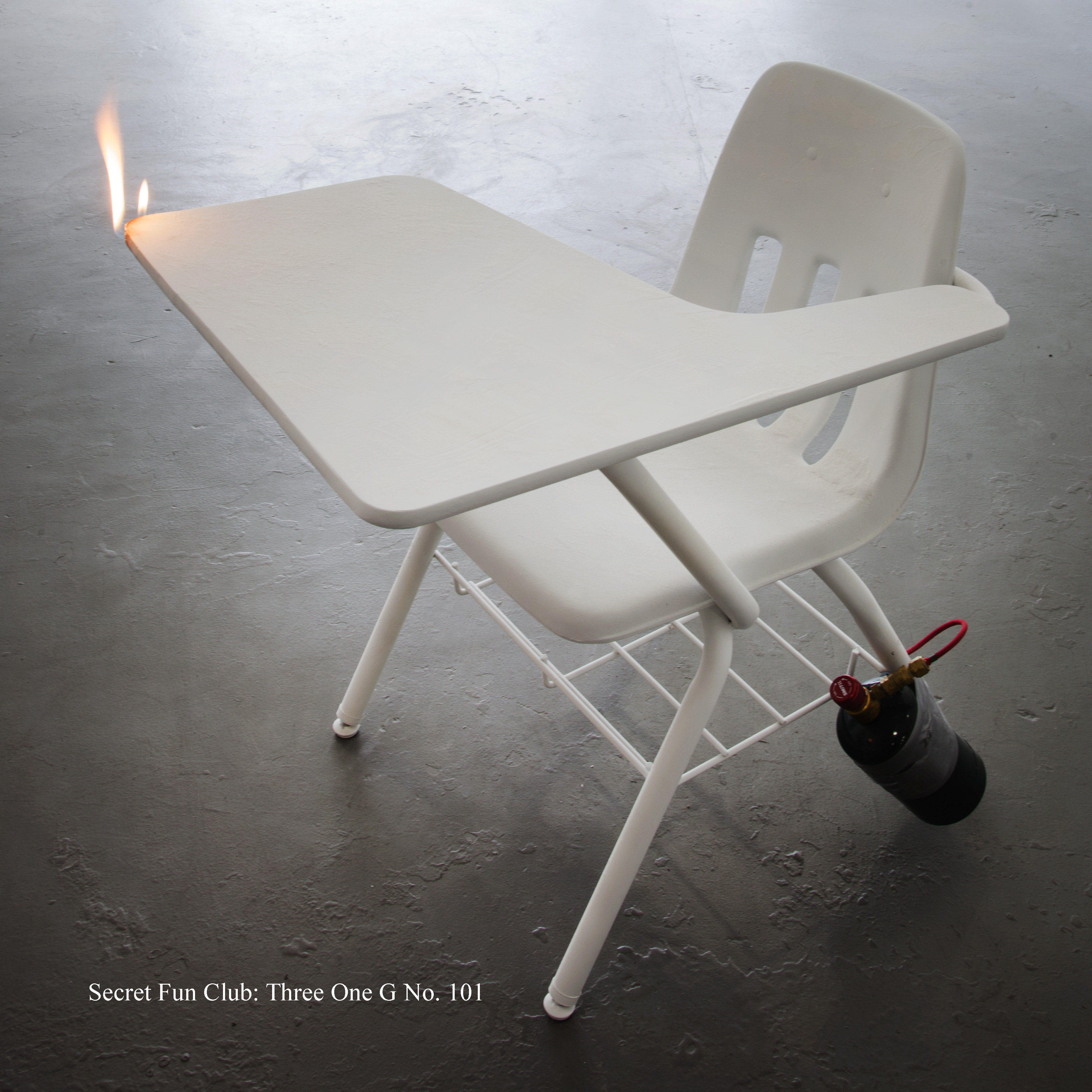 A duo of bass and drums since 2007, Sal and John began writing, demoing, and performing brutal new arrangements for two solid years, finally recording what would become the Three One G LP Skull With Antlers during the first half of 2009. With drums that call to mind Bonham (if he had preferred meth to booze) playing sides of beef and bass tones that alternate between motorcycle rumble and insectoid modulation and filtering, the band has mastered doomy, frenetic noise with occasional forays into quiet minimalism and copy-and-paste sound sculpture. W.T. Nelson (Geronimo, Bastard Noise) has collaborated with his brood of Trogotronic outboard gear to contribute painful frequencies across the range of human hearing. The newest album enlists his assistance again, along with equally brutal noisemakers Justin Pearson (Dead Cross, The Locust, Retox, Planet B), Sam Lopez and Esteban Flores.

Secret Fun Club sees itself fundamentally as a live band: 700 tube watts pushing apocalyptic bass wave-forms through sixteen ten-inch speakers—paired with some of the loudest, most punishing drumming imaginable. The band’s sets are indulgences in volume and repetition, abrupt turns and uncomfortable silences.

101 was recorded in San Diego, CA by Sal Gallegos and John Rieder. Mastered by Nathan Joyner. It will be released digitally as well as on smoke-colored vinyl through May 17th on Three One G Records. Preorder, here. 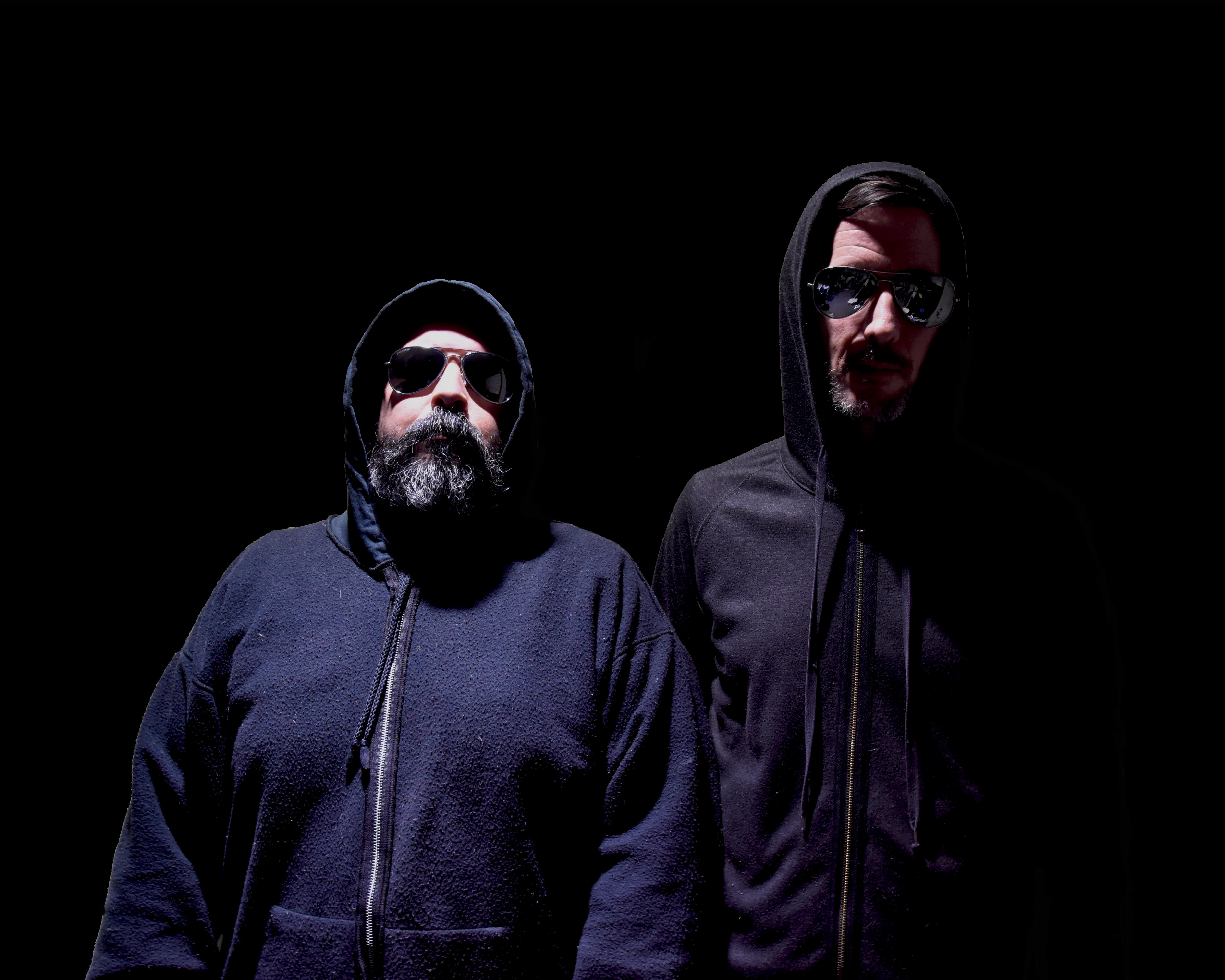