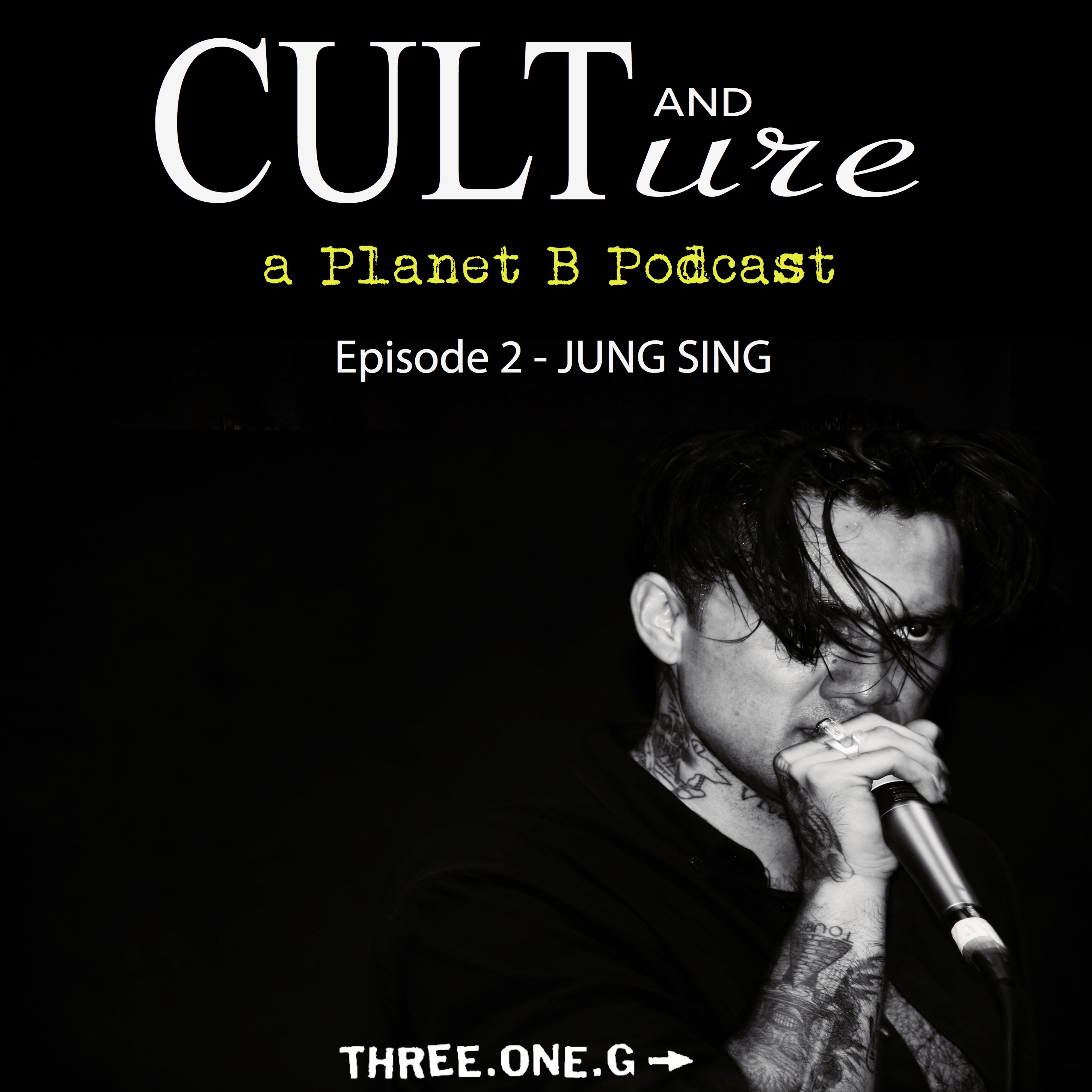 In the third installment of Cult and Culture (with a particular emphasis on culture), Justin and Luke interview musician Jung Sing (Silent, All Leather, Maniqui Lazer). Residing in Mexicali, Sing offers the insightful perspective of a Mexican citizen whose life is closely entwined with the United States- having close friends and family, visiting, and touring the US with his newest band, Silent- in the time of Trump. In addition, Jung discusses the ways in which living in Mexico presents its own set of challenges, independent of current American politics- from governmental oppression, to a Russian Neo-Nazi, to ongoing, brutal drug cartel-related violence. Despite fronting a band described as “Mexicali’s great goth hope,” Jung’s demeanor is often energetic and humorous, while still remaining realistic and passionate about the state of the world today.