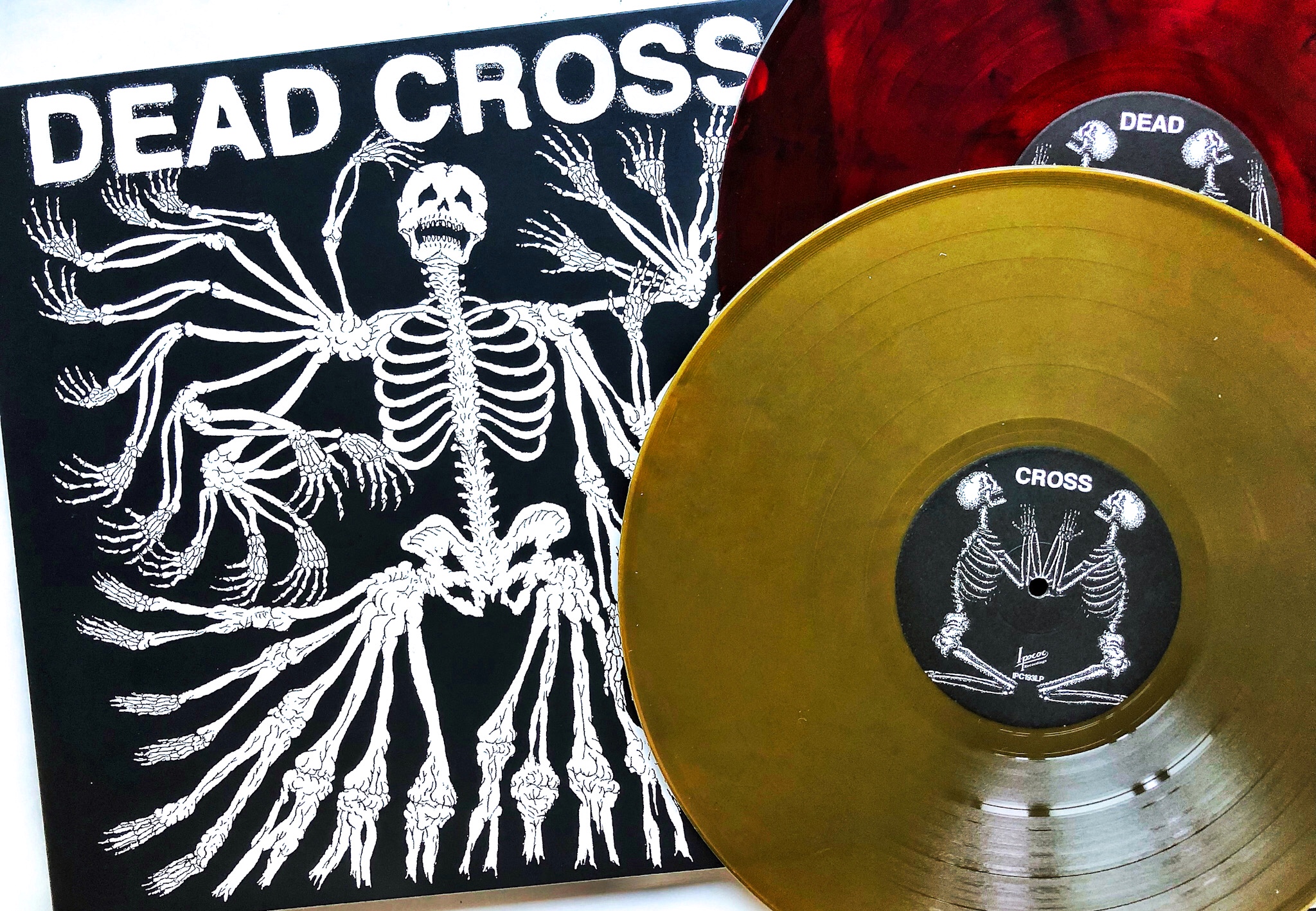 I’m not ready to go to shows yet. Maybe it’s the vaccination rates in this part of the world (absolute shit) or the fact that Midwest people get militant about their “freedom.” Maybe I’m just spooked after a year and a half of not wanting to die.

Either way, been thinking a lot about shows I went to before the big shutdown. The handful of years leading up to the pandemic were full of legendary shit. Great nights. Magical vibes. People will tell you that music was so much better when they were teenagers or “younger” or during you-name-it-era. Those people have given up. Music will always be just as good as it ever was, but you have to keep looking.

Dead Cross at Liberty Hall in Lawrence, Kansas, on September 29th, 2017 was one of those nights. I go to a lot of smaller shows so I don’t often get to see a band I love on a huge stage in a huge ballroom with huge sound. Hearing the songs from Dead Cross’ self-titled LP loud and tour-tested was a great experience. It was also a trip overhearing all the weird-ass conversations from the Patton superfans in the crowd, which as super-fans go are a whole special level of committed. Everyone, fans, newcomers, and superfans alike, got one hell of a show that night, a hardcore punk rock ‘n’ roll band at the height of its powers at the time. It was violence and humor, thrash and glory. I wish you’d all seen it.

The band’s LP came out four years ago today, but we’re living in pandemic time so that feels like four hundred years. I hope it’s not another 400 years before I feel safe going to shows. I want to feel that good again as soon as I can.