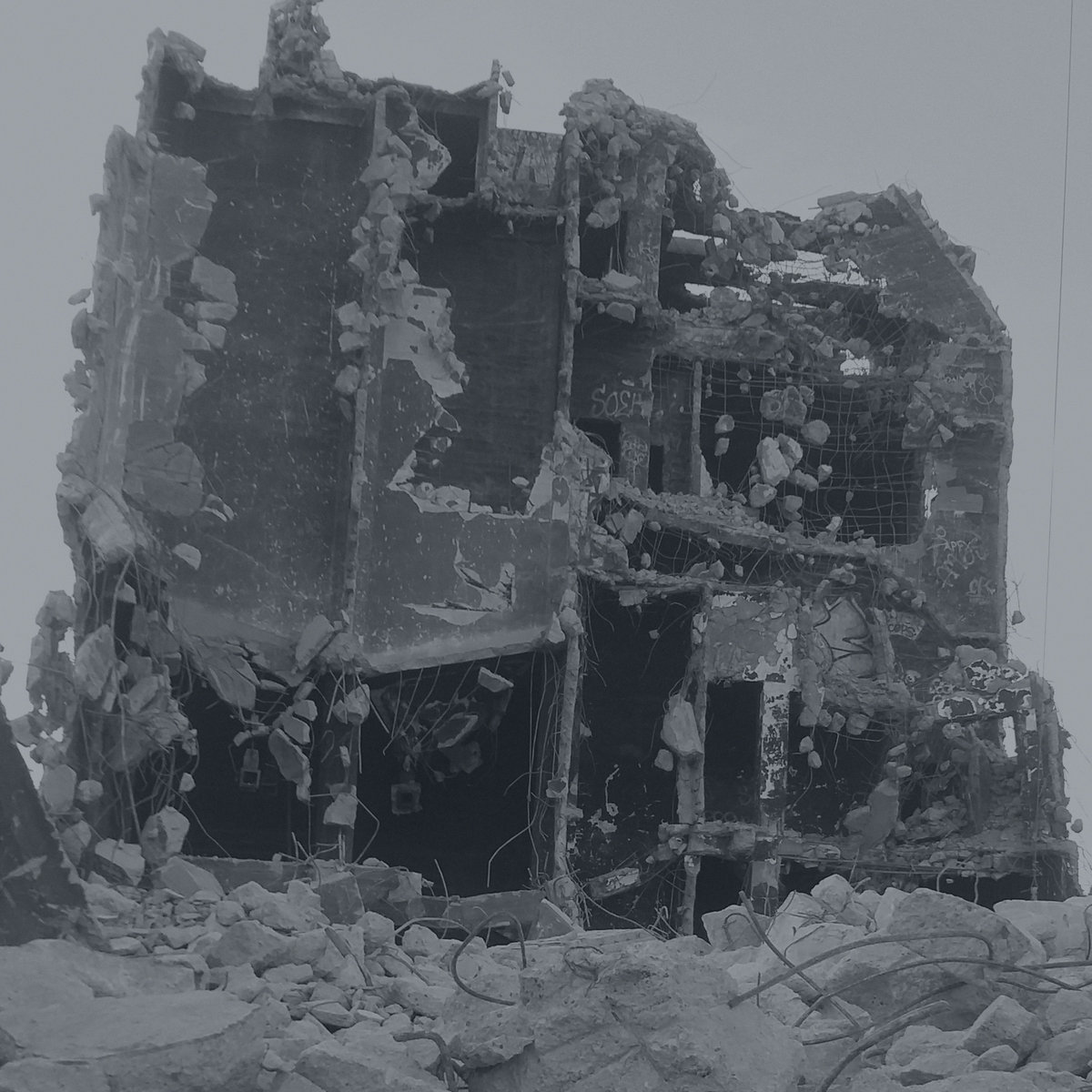 It’s been five years since the release of Silent’s debut record on Three One G, A Century of Abuse, and what a fucking shitshow it has been. Just a week after the record dropped, Donald J. Trump won the election to become the 45th President of the United States. Then the new global rise of fascism, then a fresh empowerment of racists across America, then Brexit, then kids in cages, then COVID-19, then QAnon, then Stop the Vote, then the Capitol insurrection…

It has been a grim five years—an era when it felt as if each day might be the end of everything. To survive a shitshow you need a good soundtrack, and A Century of Abuse feels as proper today as it did at the very end of the 2016 election cycle. Tracks like “Lies Co.” and “Nothing for Nothing” are a black sandblast on a moonless night, a righteous shriek of doom for a shitty doomed era. Listening to “Damage and Violence” today reminds me of hearing it for the first time in the shock and awe of 2016, the brooding tapestry of darkness, the slow-burning menace.

To listen to a record like this that encapsulates so many bad feelings, and to know this band is on your side, gives you a special kind of we’re-in-this-together, a special kind of confidence, and more than a little fighting spirit. Maybe some day we won’t need records like Silent’s 2016 debut, but I doubt it. If we’ve learned anything from the past few years, let it be that the dark will come, and when the dark comes, we need tools to help us push it back. A Century of Abuse is a thing with which to push back.

–Adam Gnade, author of Locust House and After Tonight, Everything Will Be Different