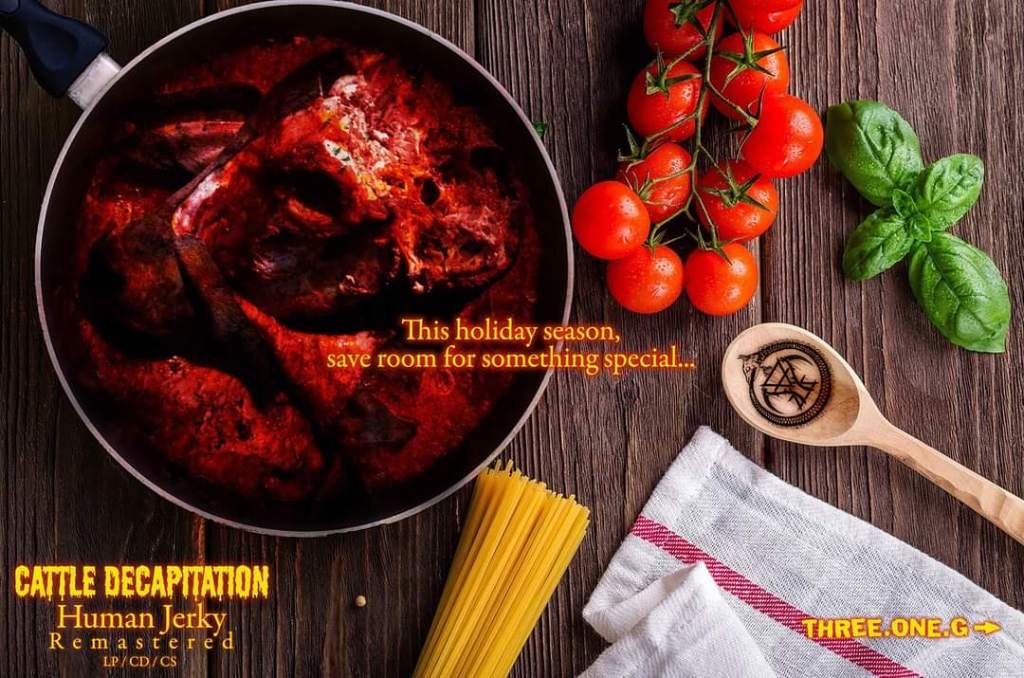 Over the course of its existence, the San Diego-based Cattle Decapitation has transformed from a stripped-down gore-grind side project of the arty hardcore/grindcore band The Locust to a full-fledged death metal band of their own, undergoing a few lineup changes in the process. Their association with The Locust formed much of the original basis for their popularity in hardcore circles, which was unusual for a band that growled out the type of disturbing, gore-oriented lyrics usually reserved for Carcass/Cannibal Corpse audiences. However, as the years went by and their connections to the Locust finally severed personnel-wise, it became clear that they were indeed a real band of their own, not a side project; they eventually signed to established metal powerhouse label Metal Blade Records and, musically, took on more of a professional death metal sound while retaining their original pro-vegetarian/pro-environment/gore-oriented lyrical stance. Cattle Decapitation originally formed in San Diego in 1996. The lineup featured David Astor on bass and Gabe Serbian on drums — both of whom were then also members of The Locust — as well as a guitarist/vocalist, who soon allegedly vanished without the other members knowing anything of his whereabouts. Seeking a replacement on vocals, the band turned to Travis Ryan. With Ryan on board, Astor moved from bass to drums, and Serbian moved from drums to guitar. This lineup quickly released two albums, the Human Jerky LP and the Homovore CD/LP. Cattle Decapitation has continued its rise since with nine album releases to date, continuously growing and changing its members and musical approach, all the while gaining worldwide notoriety and touring relentlessly.

This release by Three One G will be available digitally, as well as a very limited edition of three variants: 500 “Unclogged” color vinyl, 300 “Ready For Spewage” color vinyl, and 200 “Cream of the Crop” color vinyl. Preorder, here. 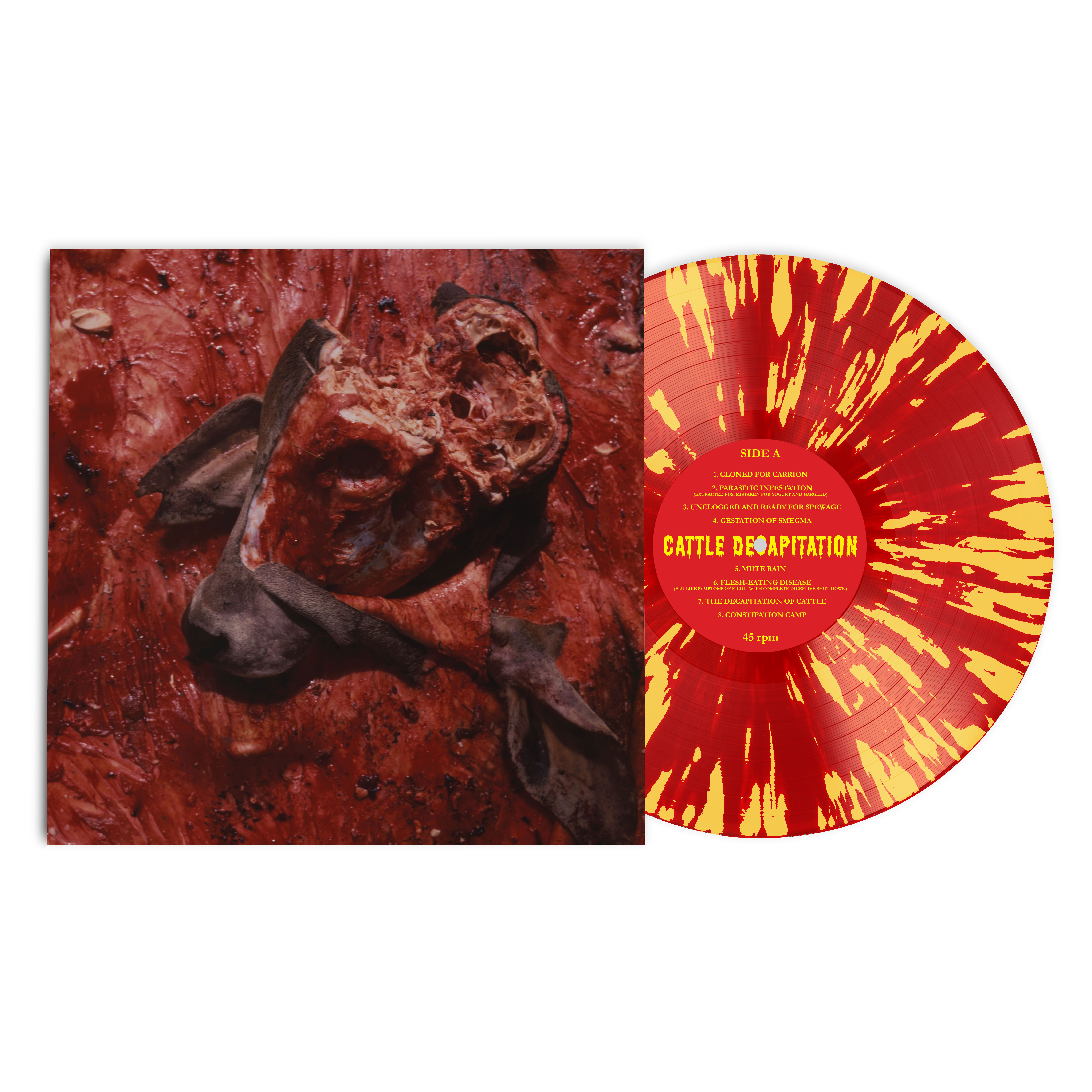 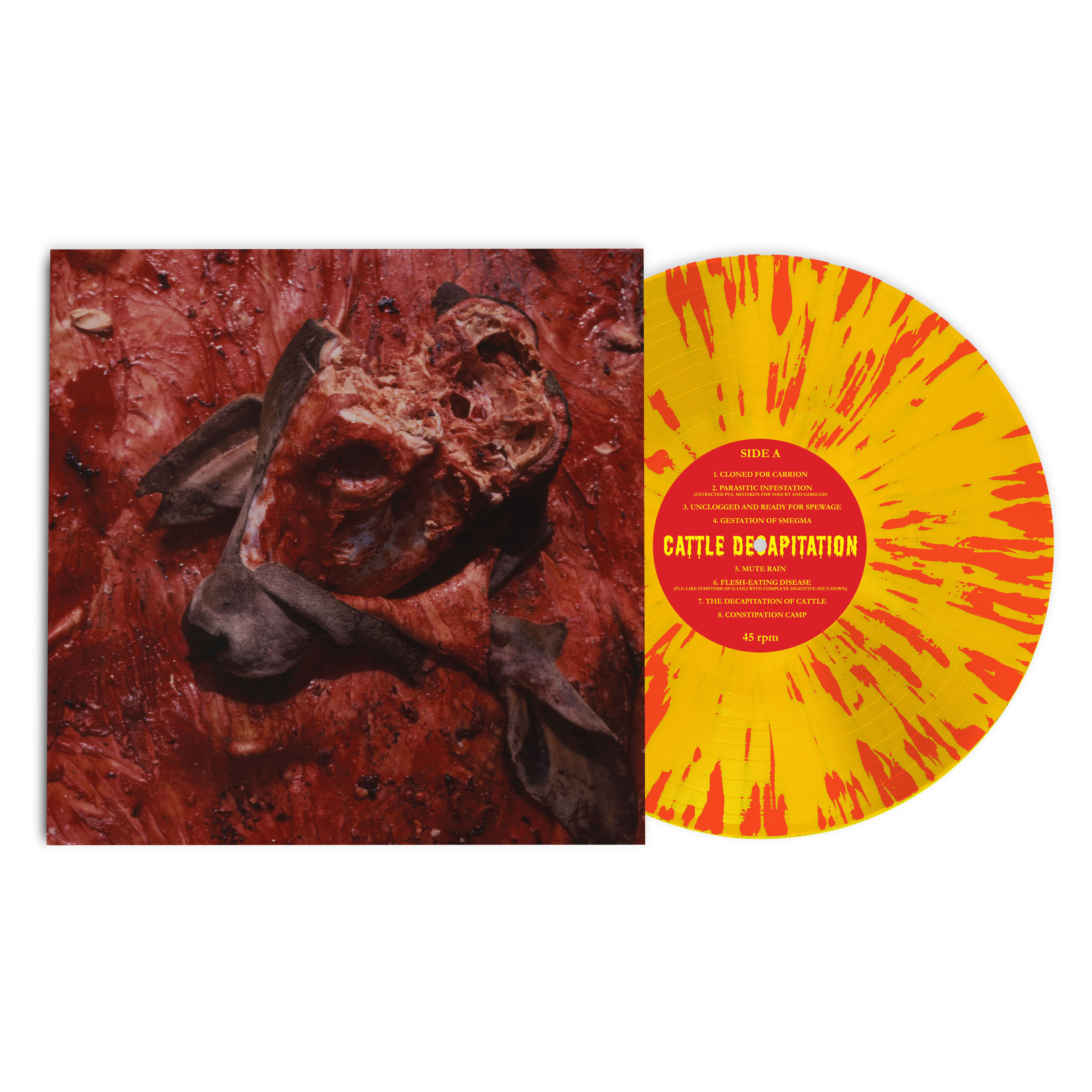 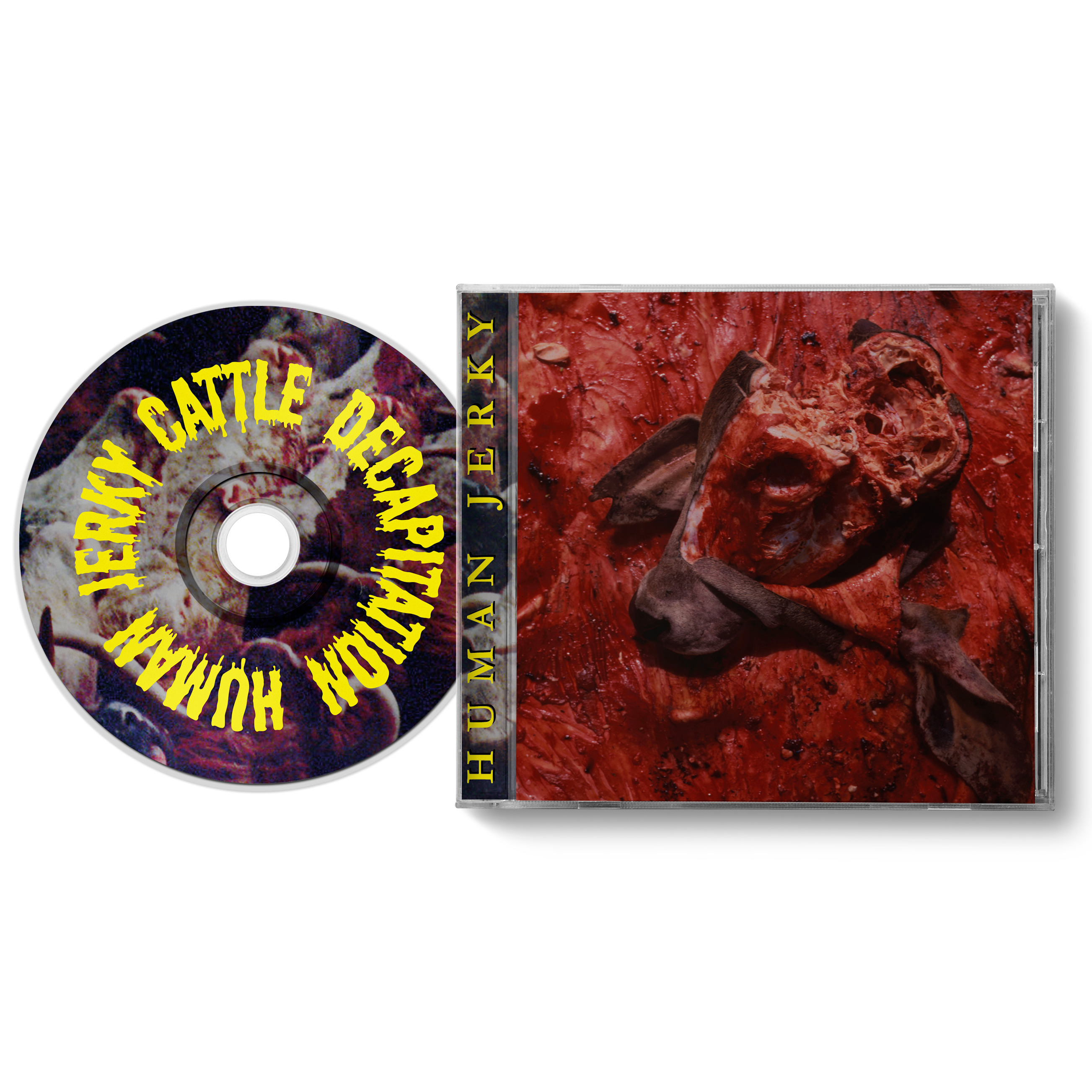 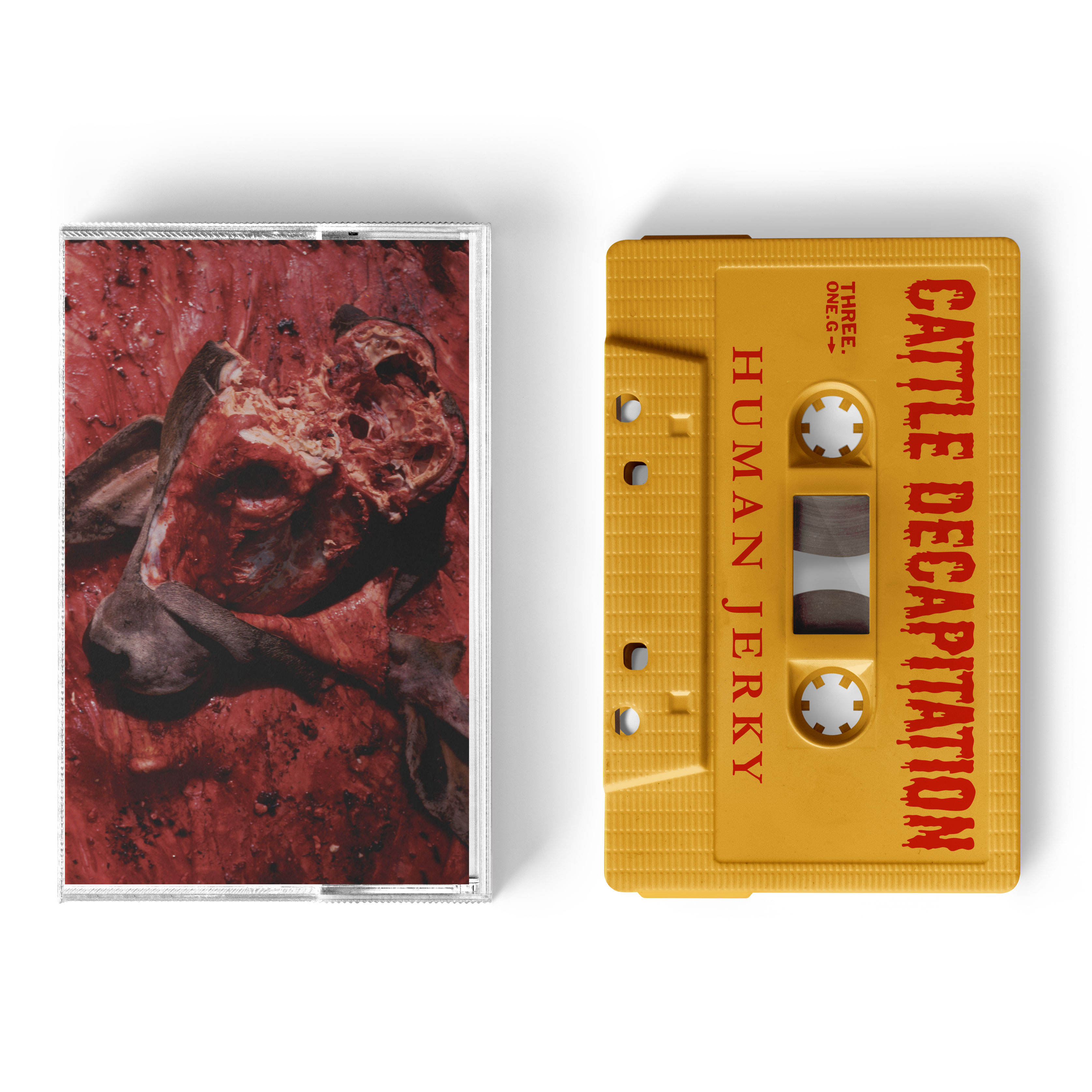