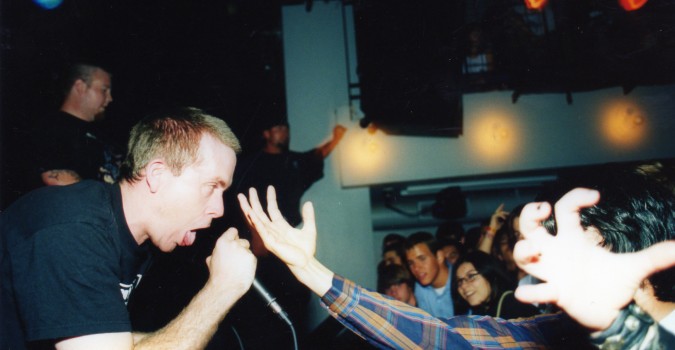 Over the course of its existence, the San Diego-based Cattle Decapitation has transformed from a stripped-down gore-grind side project of the arty hardcore/grindcore band the Locust to a full-fledged death metal band of their own, undergoing a confusing maze of lineup changes in the process. Their association with the Locust formed much of the original basis for their popularity in hardcore circles, which was unusual for a band that growled out the type of disturbing, gore-oriented lyrics usually reserved for Carcass/Cannibal Corpse audiences. However, as the years went by and their connections to the Locust finally severed personnel-wise, it became clear that they were indeed a real band of their own, not a side project; they eventually signed to established metal powerhouse label Metal Blade Records and, musically, took on more of a professional death metal sound while retaining their original pro-vegetarian/gore-oriented lyrical stance.

Cattle Decapitation originally formed in San Diego in 1996. Originally, the lineup featured David Astor on bass and Gabe Serbian on drums — both of whom were then also members of the Locust — as well as an unknown guitarist/vocalist, who soon allegedly vanished without the other members knowing anything of his whereabouts. Seeking a replacement on vocals, the band turned to Travis Ryan, who had actually been playing drums for another San Diego metal band, Strangulation, in addition to serving as vocalist in a gore metal band called Anal Flatulence. With Ryan on board, Astor moved from bass to drums, and Serbian moved from drums to guitar. This lineup quickly released two albums, the Human Jerky LP (on the Nevada label Satan’s Pimp) and the Homovore CD/LP.

Next, they added a bassist, Troy Oftedal, with whom they recorded their third full-length, To Serve Man, released in the fall of 2002 on Metal Blade, a move that would expose them to more of a death metal-oriented audience (as opposed to the hardcore/grindcore one that they had mostly been playing to before). Also in 2002, the band added a second guitarist, Josh Elmore (formerly of 7000 Dying Rats), who eventually took over as the band’s sole guitarist after Serbian left in order to devote himself more fully into the Locust. (Serbian now plays drums in the Locust, replacing Astor, who ironically had left the Locust so that he could more fully devote himself to Cattle Decapitation). The members of Cattle Decapitation are involved in several side projects, among them Oftedal’s punk/metal band DisreantiyouthhellchristbastardassmanX, Ryan’s solo noise projects as well as 5/5/2000, and UUM, another noise project involving both Ryan as well as Oftedal.

The band has since parted ways with Astor for inability to live up to the necessities of the band and demanding tour schedule to make way for Michael Laughlin, known for his work in Creation Is Crucifixion, a band notorious for thier rigorous touring and musical technicality. Considering the damning brutality of every day existence, the future of Cattle Decapitation seems to be a very brightly lit place. Stay tuned. Stay gore… 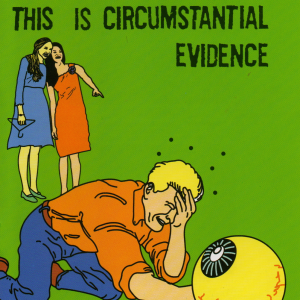 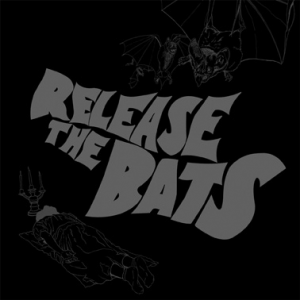 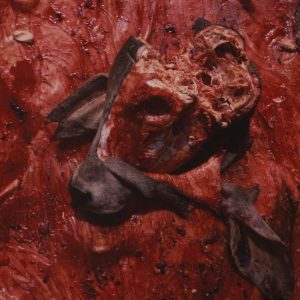 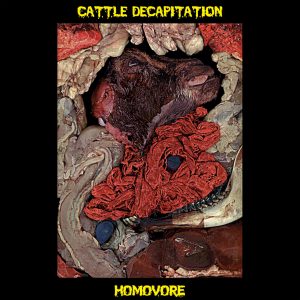