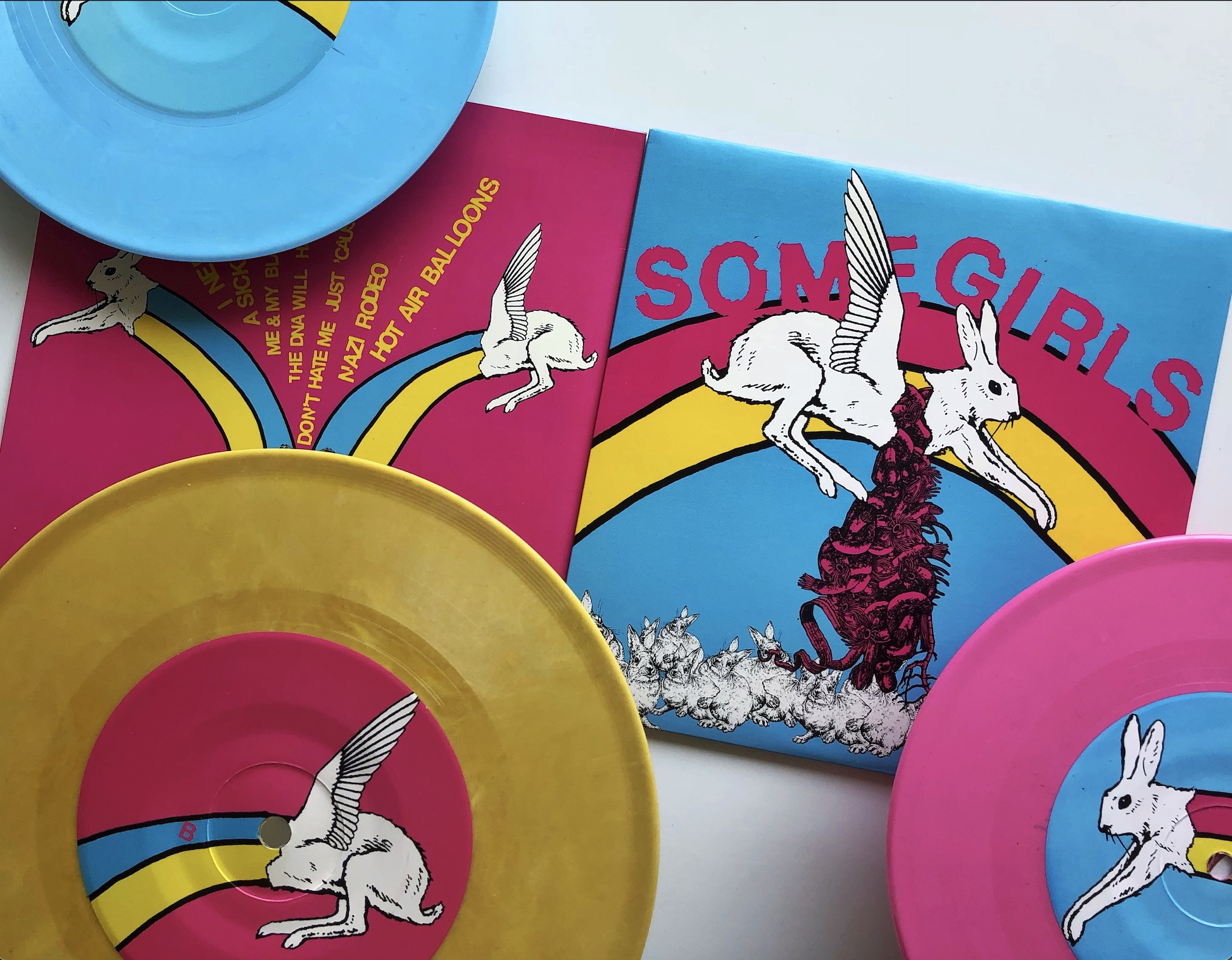 With the recent announcement of Heaven’s Pregnant Teens getting a vinyl variant reissue via Three One G, maybe it’s time to take another look at Some Girls’ The DNA Will Have Its Say. Released 17 years ago today, DNA is a relentless, blistering seven-song cyber-vomit expulsion of modern, futuristic, cliché-free hardcore punk rock.

Never for a moment does this set of songs let up kicking you in the skull or pissing on your smashed face. Some Girls’ bass-heavy, riffing onslaught is the kind of sound cult bands are made of, the kind of band people lament because it’s not a thing anymore, the kind whose name you carve into the forehead of your enemy then drink the blood that pours out. Lap it up, creeps.