Planet B’s debut 7”, Wrong Utopia, released five years ago today, is a mean, rhythmic, forward-pushing document of modern punk-gone-electronic. With elements of hiphop’s sampler orchestration and classic sci-fi film scores, this record gave us some of Three One G’s catchiest shit ever—battle hymns echoing across a scorched landscape, dance music with a sense of humor and a conscience.

Five years ago feels like a world away—before Trump, before the deaths of so many good souls, before America began to eat itself in the clear light of day after years of gnawing like bilge rats at the periphery…

Regardless of their release date, these two tracks feel like music of the 2020 barricades—cyborg fight songs for a damaged, skull-fucked era. “Wrong Utopia” and “Join a Cult” show Planet B’s Justin Pearson (the Locust, Deaf Club, Satanic Planet) and Luke Henshaw (Sonido de la Frontera, Satanic Planet) teaming up to create solid gold dragons with teeth like raggedy steak knives and a low-end like the best house party of your life. Can music be important and fun at the same time? Can you dance to the war drums? Is love truly possible in the middle of the firefight?

These surly, timely beasts may have arrived before the current American shitshow, but let them serve as rally cries for smashing an old world in pursuit of something smarter, kinder, sexier, and more rational. Here’s to the ongoing need for wild righteous noise as the bullshit rains come… – Adam Gnade (11/27/20) 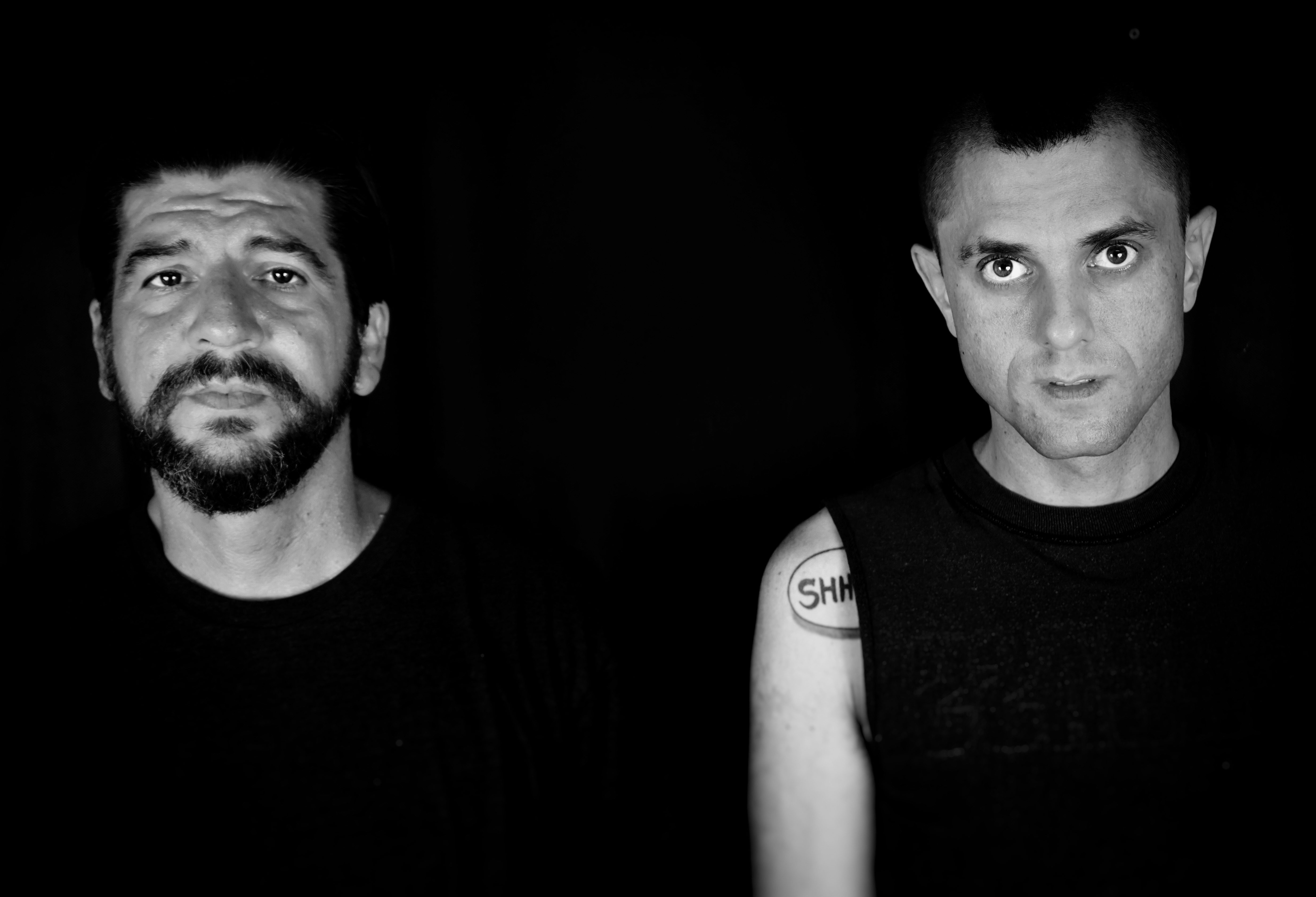