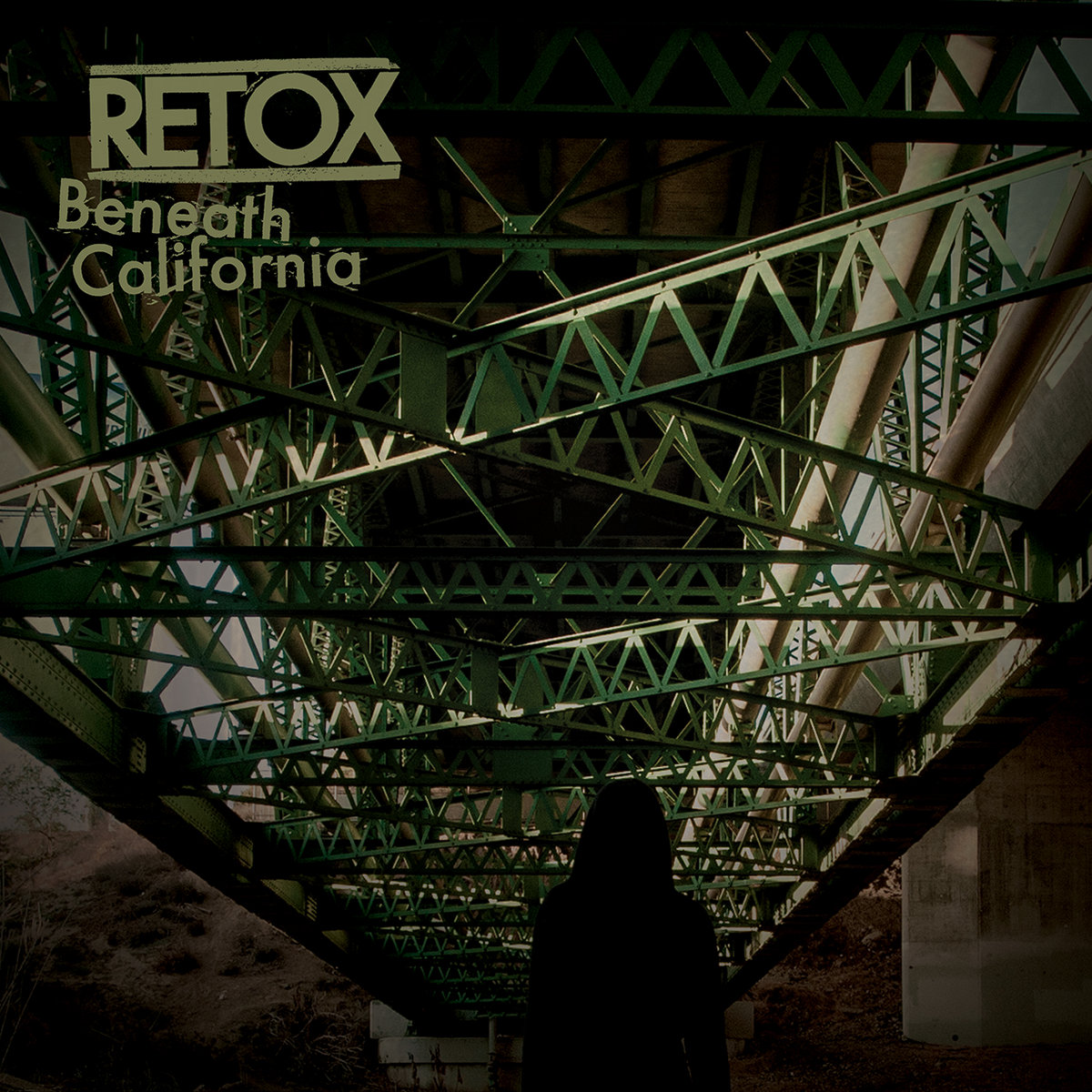 One of my favorite Retox shows was in St Louis in 2016 just months before the shitshow election that would go on to wreck the world. Connected to the venue (it was called Fubar) was a second (much larger) room and playing that second room at the same time as Retox was some sort of teen Warped Tour-style mall punk band and their audience … it was vast, a sea of high school kids, hundreds of them, many hundreds. In Fubar’s smaller room, despite Retox, He Whose Ox is Gored (members of Filth Is Eternal), and the great Silent playing, the audience was a lot smaller. (There’s no accounting for taste, and it was a Monday.)

In the middle of Retox’s set, Justin left the stage with his mic while the band kept playing, walked out of the club and into the bigger room and sang vocals in front of the sea of kids before coming back to our room to finish the song.

That was something I’ve never seen elsewhere or again, and that’s the sort of thing we talk about when we talk about Retox being a killer fucking band.

Happy 7th birthday to Beneath California, an atomic fireball of an album you most definitely need in your life.

–Adam Gnade, author of the Three One G-released novel After Tonight, Everything Will Be Different