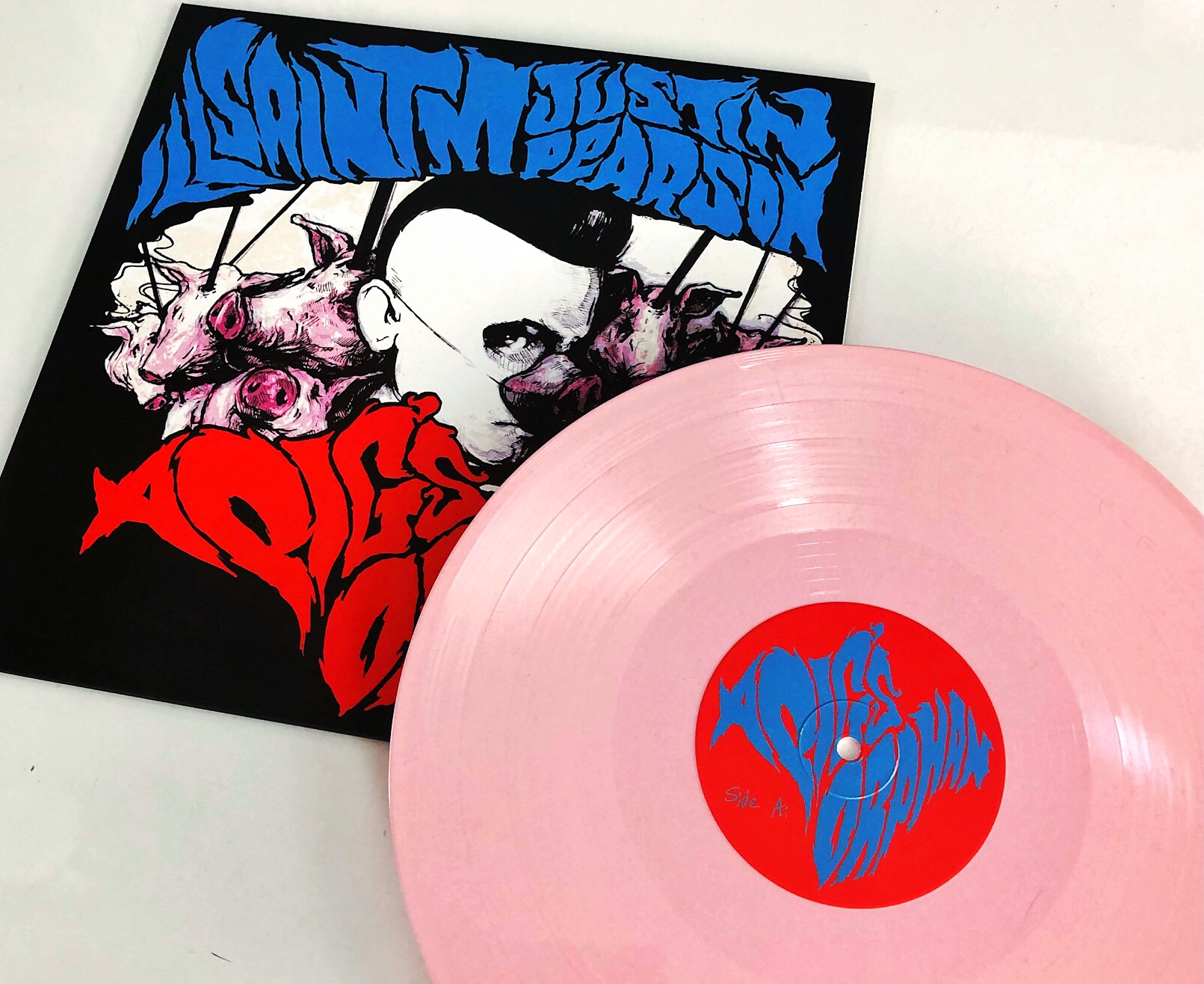 The original track is harsh, forward-pushing, gritty techno in the manner of All Leather. The remixes follow suit but diverge wildly. Here are five words about each track.