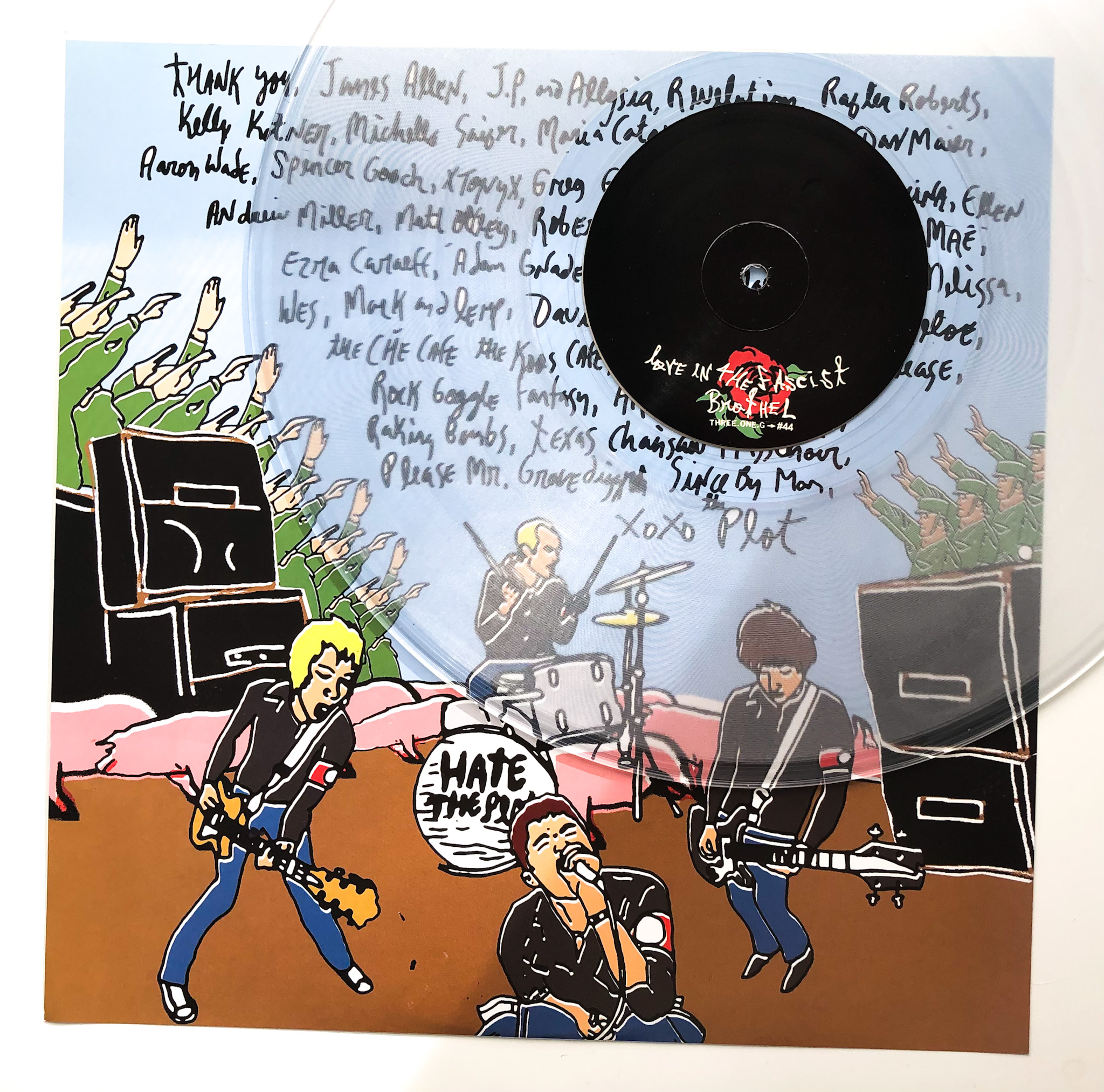 Some bands are better as a momentary flash than a career-sustaining slow-burn. (For the former, Joy Division, the Sex Pistols; the latterm, Nick Cave, Tom Waits.) There’s room for both in the world of course and maybe some things are better left transitory.

This is the sound of freedom, youth, and invention. The record also feels like a Plot show—which those lucky enough to have caught will remember as trashy, sarcastic, ecstatic, and gloriously disastrous.

Released by Three One G a day after Valentine’s 17 years ago, this is the final major statement from a band that will never grow old.