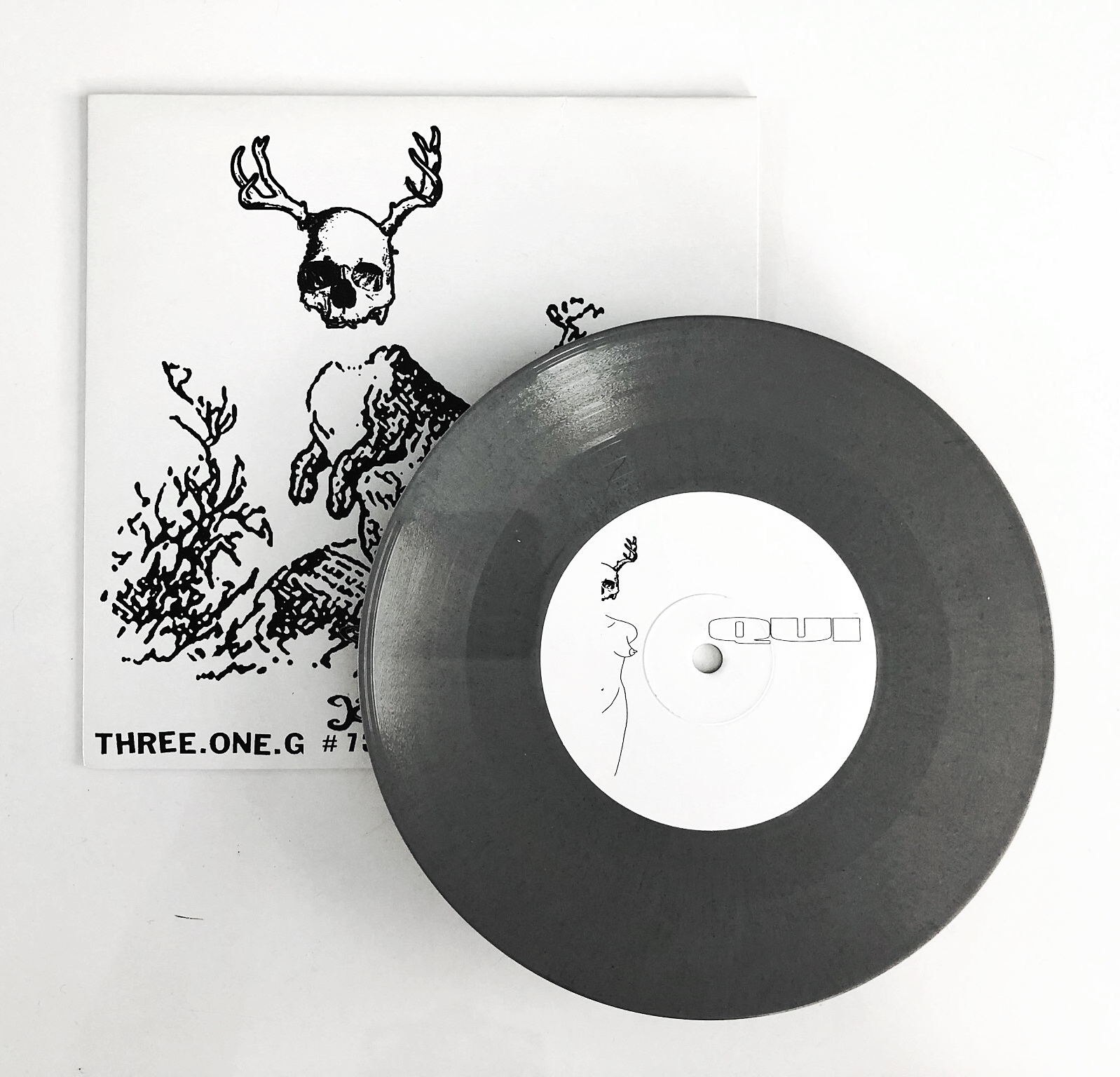 Three One G has a history of putting out records by two-piece bands that defy expectations of what two humans can do (musically) when put on a stage or in a room together. Released seven years ago today, the Qui, Secret Fun Club 7” is a great example.

Qui is Paul Christensen and Matt Cronk and get these two together and shit gets weird. Their contribution to this split, “Feel My Body,” is a frantic, sleezy, depraved journey upriver to a very surreal and unclassifiable place. Occupying the space somewhere between a croony prog Devo and the end of Abbey Road where the medley of micro songs begins, Cronk and Christensen deliver the strange, the catchy, and the uneasy in mega doses. You will want their vaccine, I promise. Roll up that sleeve…

Secret Fun Club is Sal Gallegos (Some Girls) and John Rieder and the two of them give us “Pinche Harmonics,” a heavy, propulsive, two-man bass and drums attack that sounds and feels live—shredding, distorted, nasty, the kind of stuff you feel in your chest as soon as it begins. They punch you, you like the punch, everybody wins.

These two tracks aren’t anything like each other and that doesn’t matter at all. Go get this on vinyl, play it until it disintegrates, then start your own duo with someone you love or hate. 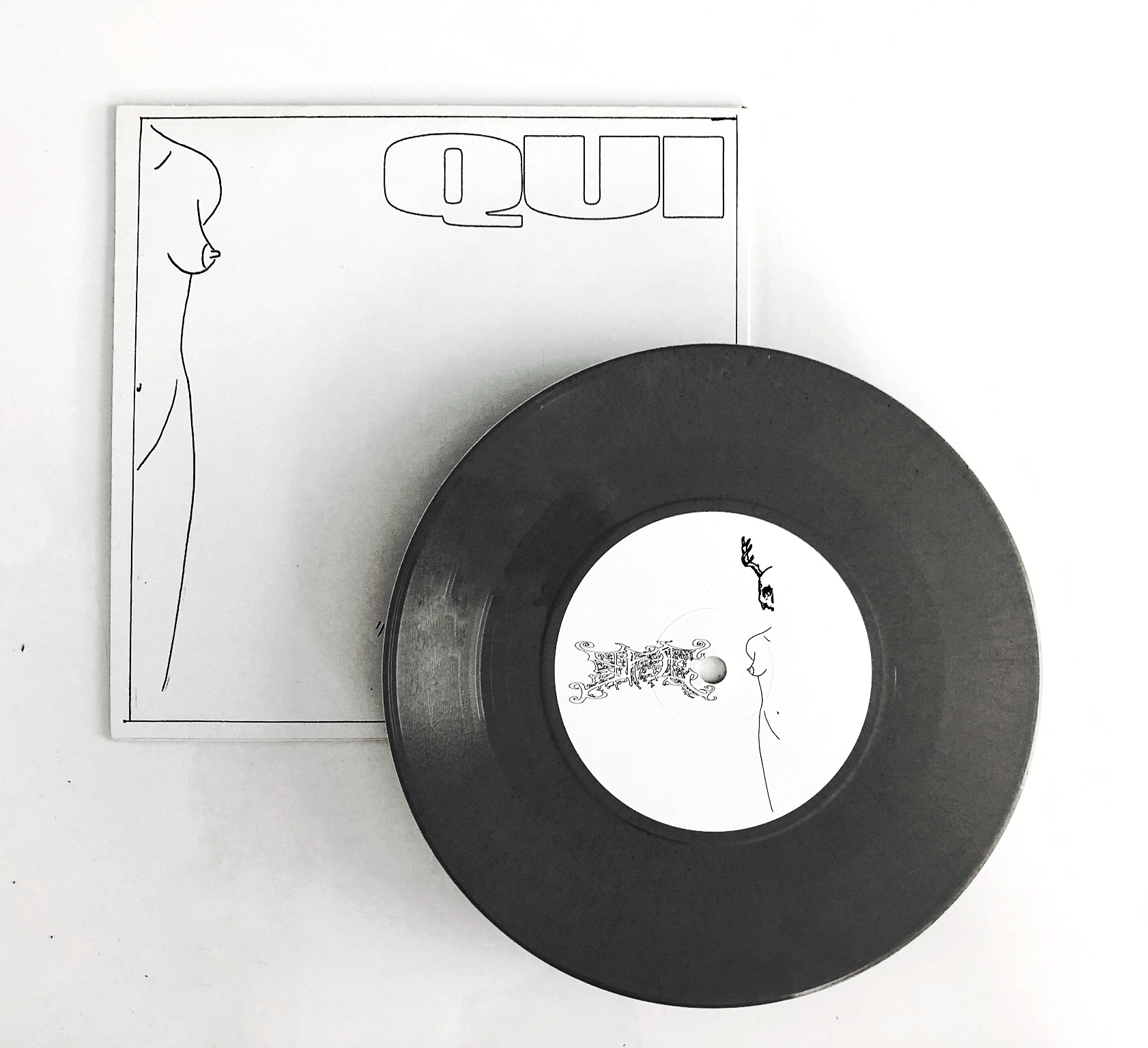