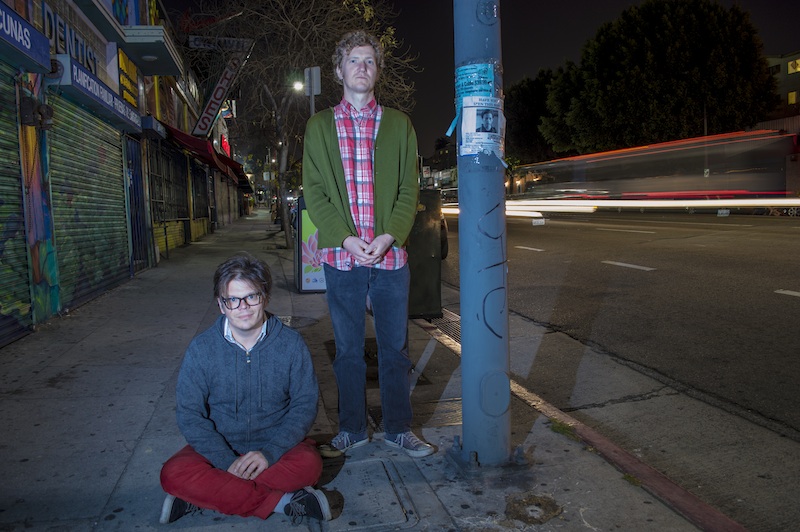 From the mind of Matt Cronk:

2014 was great! In no particular order, my top five things were as follows;

In my mind, this was either going to suck or be the coolest thing I ever heard. It was the latter.

We’d been twice before but not in six years and never as a duo. In addition to a handful of great shows supporting the likes of Hammerhead in Prague, OFF! in Paris, and Sebadoh in Milan, we got to play some very small and remote places. We traveled as far east as Oradea, Romania and were treated with such incredible kindness. It was a truly humbling experience from top to bottom.

It’s quite a conundrum; I hate cops, yet I love TV shows about cops. Also, I hate Matthew McConaughey but particularly enjoyed his performance therein.

This record is awesome.

This year I stopped drinking coffee and switched to tea. Since making the change, I haven’t had a single sweat-soaked panic attack, and my life-threatening hypertension has subsided. Between that and completely giving up all nicotine, I will most likely live forever.

From the mind of Paul Christensen:

Album most listened to:
I Don’t Want To Die by Ryan Power

And if we still have your attention please feel free to pick up a copy of Qui’s split 7″ single with Secret Fun Club HERE: