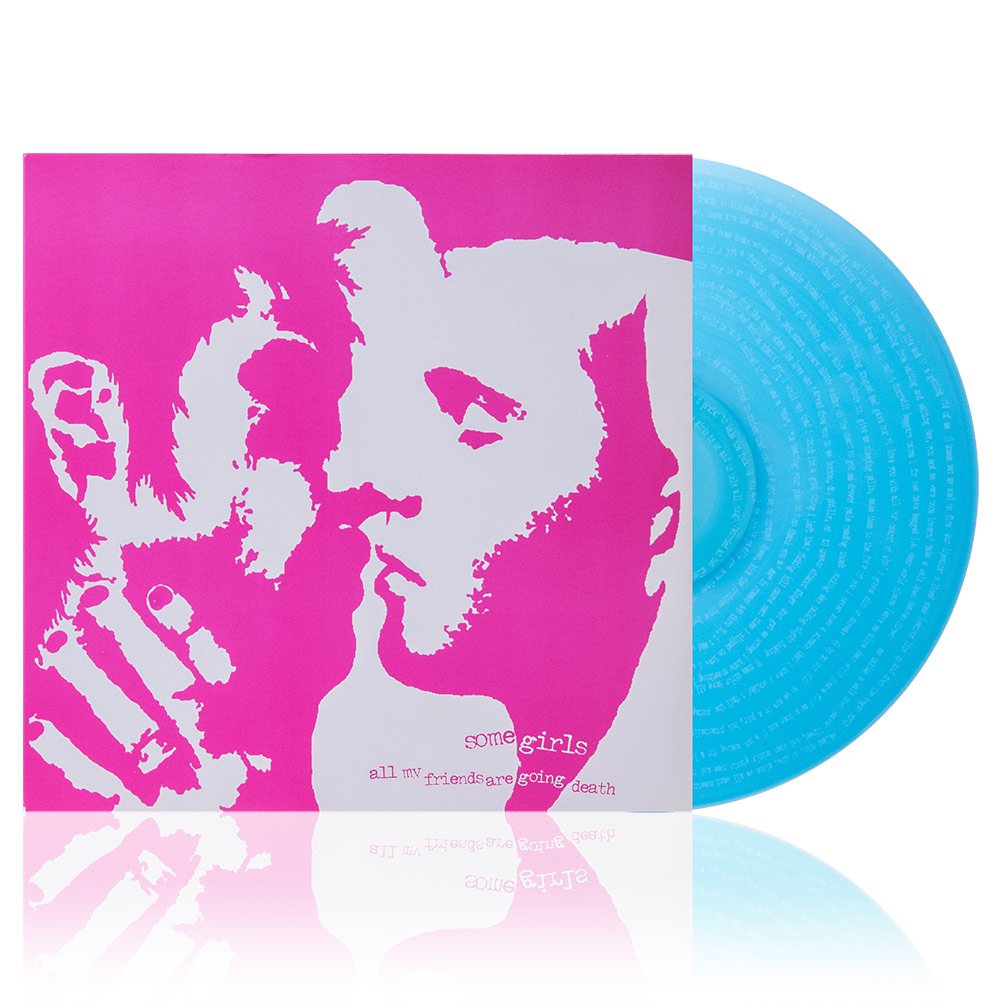 San Diego in 2003 is the last San Diego I truly know. I left in 2004 when Fahrenheit San Diego, the weekly magazine my friends and I ran, imploded spectacularly. I spent the summer and fall of 2004 on the road, coming back at Christmas, only to peace out for good by the New Year. But 2003, the year of All My Friends Are Going Death, the year of so much other cool and vital shit, felt potent, heavy, productive, the possibilities ahead open and endless.

Worth mentioning, Three One G’s 2003 also gave the world two Arab on Radar CDs, two Holy Molar releases, two Moving Units records, including their fantastic debut EP, and Quintron’s Are You Ready for an Organ Solo? Not on the label but connected of course, The Locust’s Plague Soundscapes came out via ANTI- on June 24th, and that felt (and was) huge for the city, the scene, and so many of us who were there. All My Friends Are Going Death itself was released 17 damn years ago today. Happy birthday to it.

I still remember putting the needle down the first time—the instant attack of the title song, it hit you straight away, not a second of handholding or a count-off or even a wail of feedback to usher you in. There was (and still is) an urgency to that decision. There’s no time like the goddamn present. Down to business because today is a good day for business like some days are a good day to die. No shot across the bow, sailor. Fire away …

Golden moments abound. The final pulverizing seconds of “Sex and Glue.” The less-than-a-minute thrash glory of “Some Girls Have All the Fuck.” The best of the record, however, hits us in the final four tracks, beginning with the white-knuckle car chase/car crash of “Aligula,” then the scrambling drums and strangled duo vocals of “Pale Pink Vodka Veins,” the straight-up rock ‘n’ roll of the Stooges cover “No Fun,” and the catchy-as-fuck “Up to Your Hips Again.” So happy birthday to All My Friends Are Going Death, a dark time capsule of a bright year, and a rare beast you won’t see in these parts again.
– Adam Gnade (10/14/20) 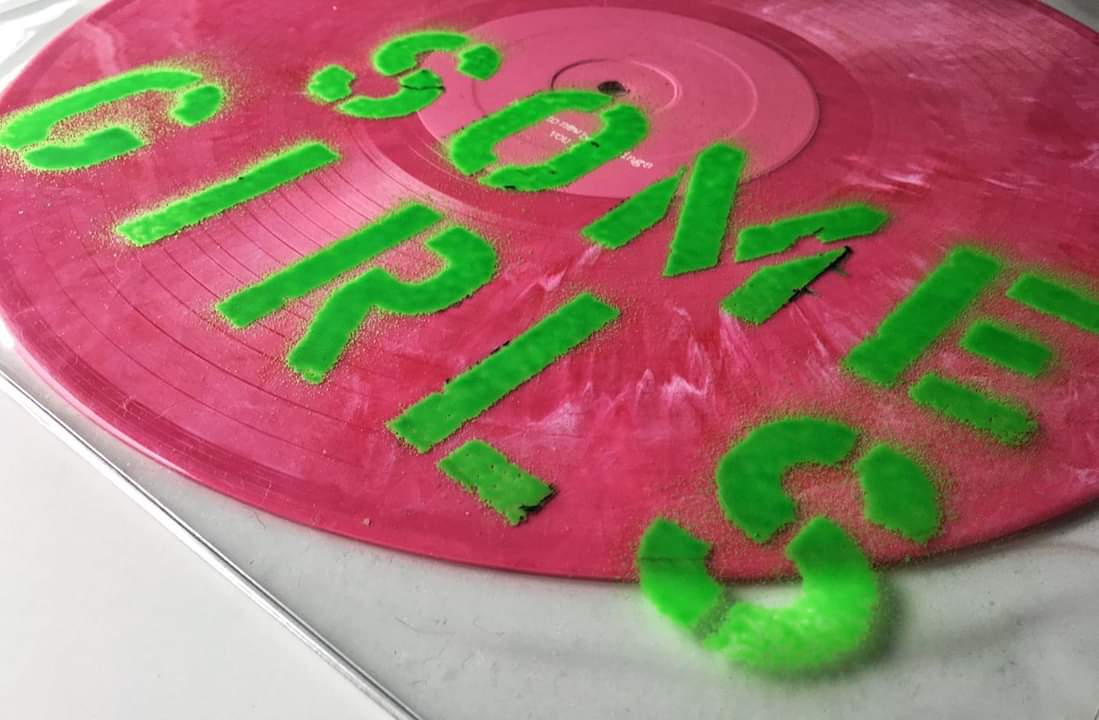 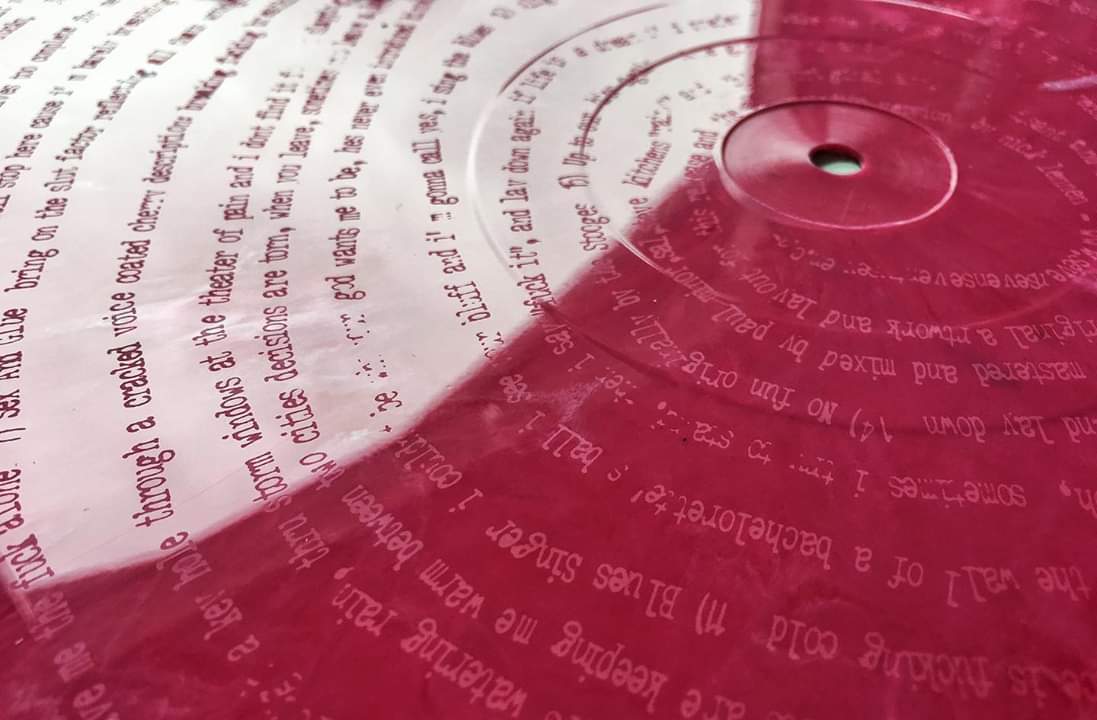