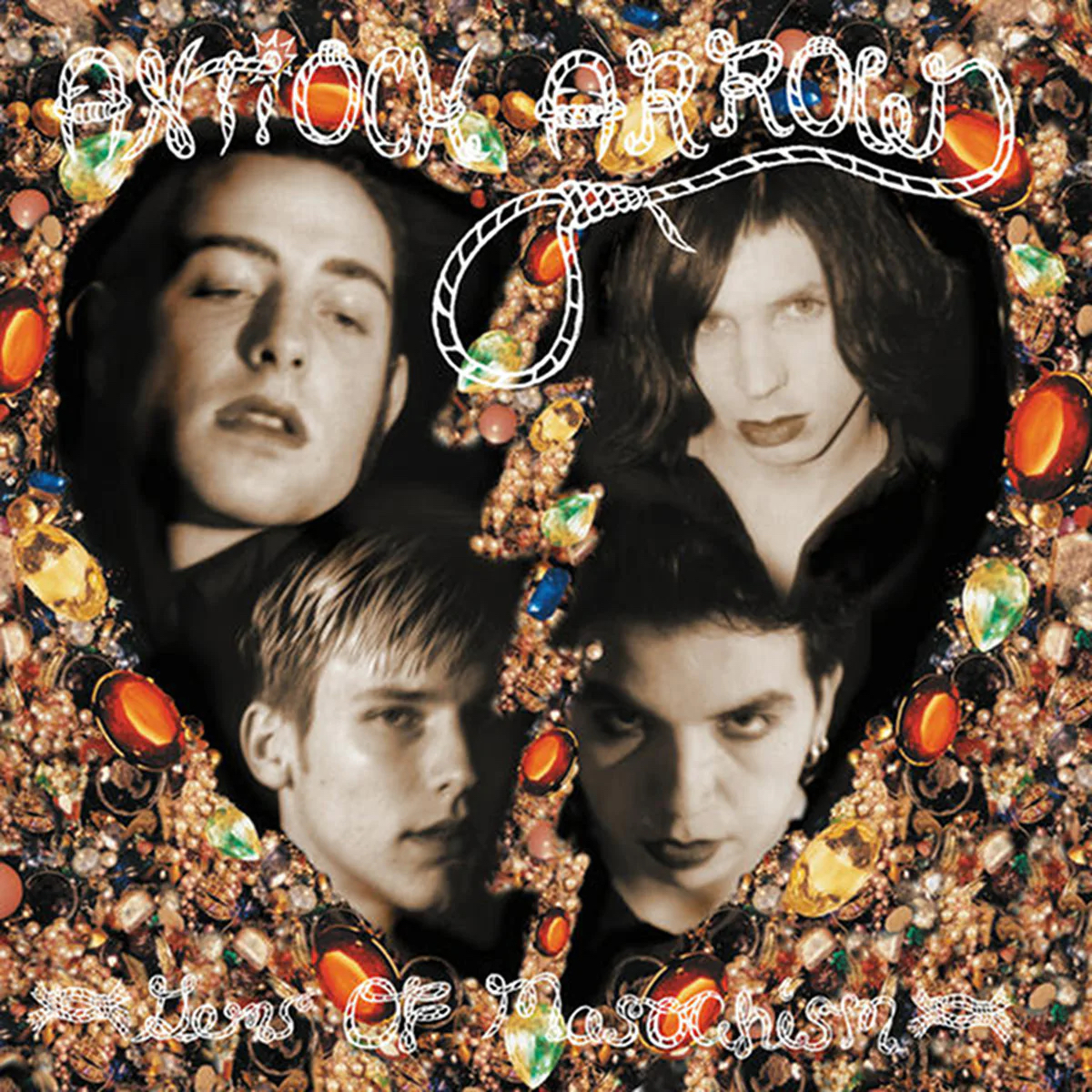 Antioch Arrow is San Diego folk music–abrasive, romantic, glamorous, dark as obsidian. When I think of home (and lately I think of it often), the San Diego I want is not the ratty coastal town San Diego I grew up with. That city with its rundown beach houses and weedy backlots is gone, Paradise Lost. But the San Diego of Antioch Arrow is still there. It’s there in the spirit of good things like Libelula Books, Heartwork Coffee, Pokez, Kindred, Re-Animated, and Red Brontosaurus. The San Diego that gave birth to Antioch’s gothy squall is still alive and doing well. It’s in the black denim vests on Chicano punk kids at San Diego Zine Fest and it’s in places like Barrio Logan and venues like the Che Cafe. It’s still alive because shows in the sewers are still alive and it’s still alive because we will always have pushback to San Diego’s longtime Conservative element. Antioch Arrow is a dark light that will never go out and 27 years after its release it still sounds just as ghoulishly vital and brutally life-giving.