Qui’s track, “Feel My Body,” is some kind of weirdo, experimental, spazzed-out Culture Club song ran through modern post-hardcore filters and maybe drugs, or maybe it’s a lost Prince song recorded with your favorite punk band in an attempt to make a dance song that’s also a punk song that’s also free of clichés and rides through the desert on a horse with no name, but the house actually HAS a name, only it’s too complicated for us puny humans to pronounce, so WHY TRY. Qui is an LA band. Their records are some sort of alien space comedy jazz and if you’ve heard them you haven’t forgotten that you’ve heard them and maybe you’re wearing a t-shirt that you hand-drew their faces on surrounded by hearts and lines like “4Ever my baby” (awwww, again). 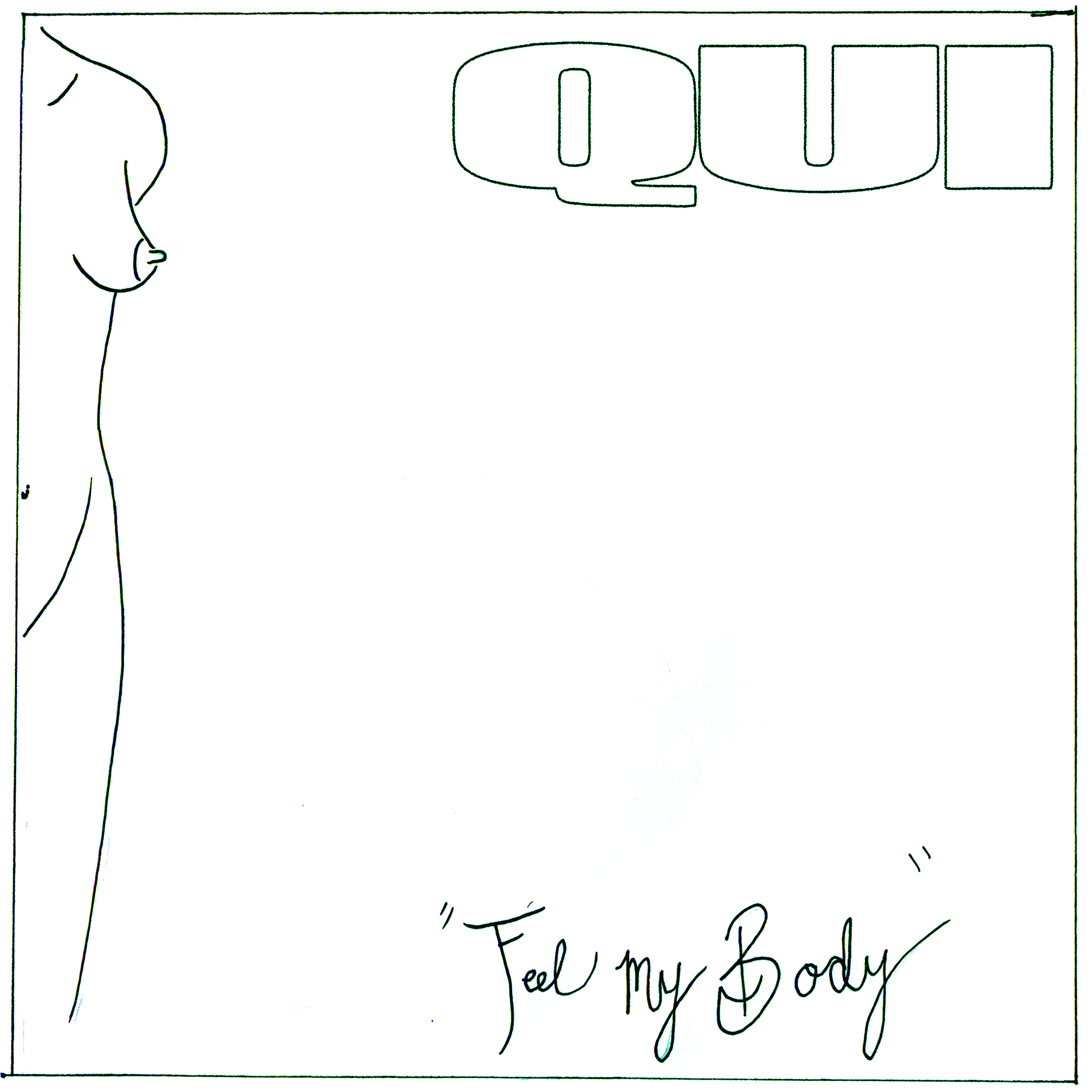 Secret Fun Club’s “Pinche Harmonics” is a revved-up instrumental power destroyer in classic SFC form, which is something along the lines of: Sal Gallegos (formerly of Some Girls) beats the hell out of the drums only it sounds like some kind of skyscraper-high frost giant doing the beating and the drums sound Godzilla-size while bassist John Rieder shreds, rips, and freaks out into the Loud Heavy Music Cosmos until you and your baby sister are screaming in the front row with big #1 foam fingers on your hands and tearing at your faces as you cry. Only, yeah, we’re in isolation, so we listen to records instead of going to shows. We get obsessed with single songs and we play them 25 times in a row because 2020 fucking sucks and righteous noise can be a temporary remedy. We replay 7”s over and over again until our roommates (if we’re unlucky enough to have them) poison our cream cheese and put hexes on our basically nonexistent love life. We revisit the records of bands we might have missed the first time around and we fall in love with monsters. 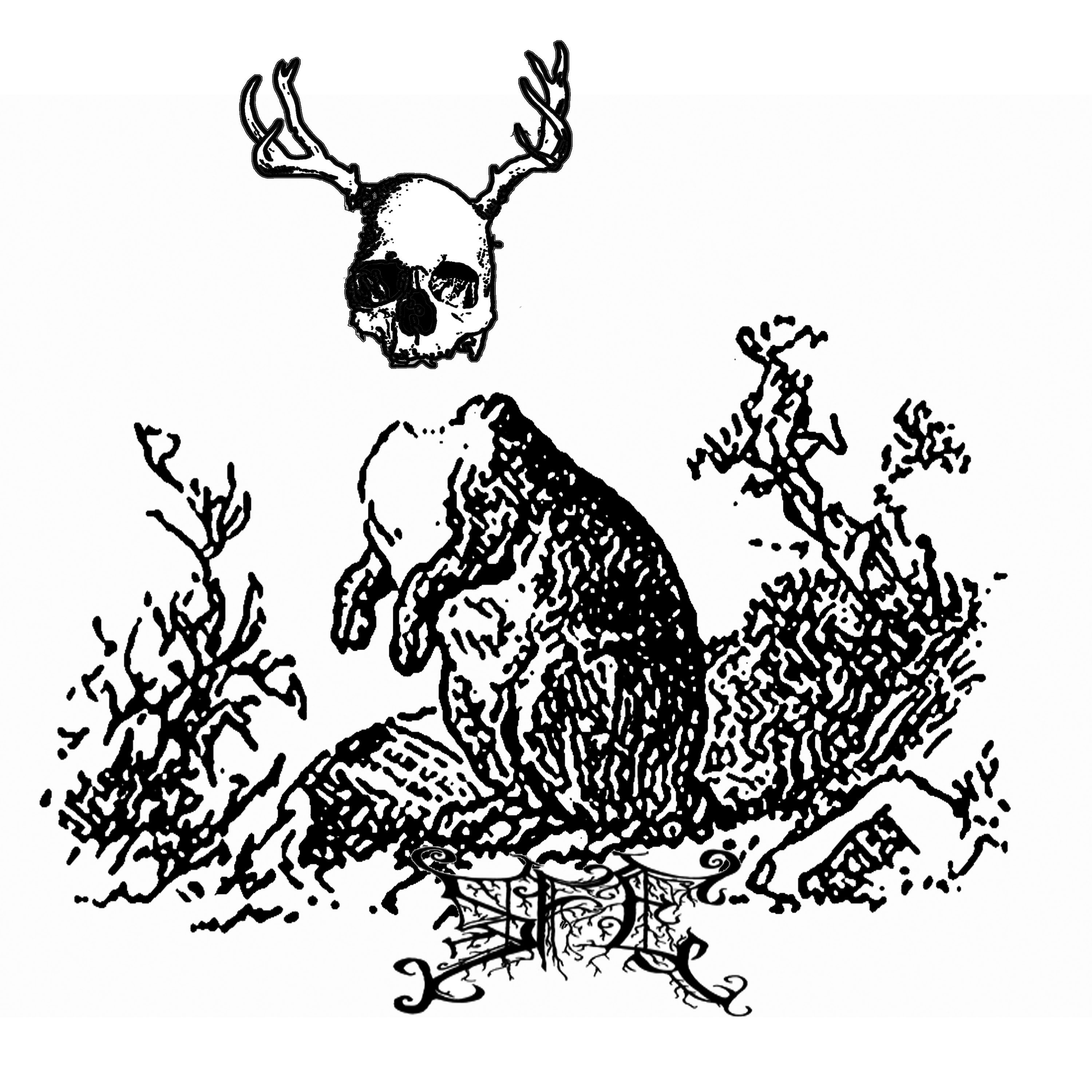