Sometimes final statements hint at great things to come and in the absence of the one (or ones or of the collective entity) who made that statement, their legend and import grows like a strange alien plant in the moonlight. Such is the case with Heaven’s Pregnant Teens, the last studio recording by Some Girls before their 2007 breakup, released by Three One G and Epitaph 15 years ago today.

Here we see a band at the height of its powers–getting weirder, darker (yet more colorful), not to mention heavier and smarter. What was to come next we’ll never know, but they left this document behind of where they were (and where they were possibly headed) and as swan songs go this one’s a motherfuck.

The band’s Alex Newport produced LP is 13 tracks at 25 minutes–a brief look at modern hardcore by five of its best unlicensed practitioners. There’s a lot going on here–twisted-up, squiggly, prog time signatures that give way to guitar riffs heavier than earthmoving tractors while nasty, distorted, fuzz-toned bass rides prominent like the galloping black horse of a Ring Wraith, and the drums that are at once forceful, hard-driving, punishing, and nimble.

A lot can be made of this being a “hardcore supergroup” with Wes Eisold (vocals, American Nightmare, Cold Cave), Justin Pearson (bass, Deaf Club, The Locust, Planet B), Sal Gallegos (drums, Secret Fun Club), Rob Moran (guitar, Unbroken, Narrows), and Chuck Rowell (guitar, Crocodiles, the Plot to Blow Up the Eiffel Tower), but name dropping only gets in the way of the actual meat of the record–the moments of sheer hot-white thrash squall on tracks like “Marry Mortuary” and the gothy, noise-drenched, experimental heart beating a mile a minute at the center of this record. Worth mentioning is the brutal, exhilarating take on PiL’s “Religion II” and the riffs that are (across the board) equally catchy as they are annihilating, as well as Locust drummer Gabe Serbian’s cameo and high noon duel with Gallegos on the nine-minute closing suite “Deathface.” So, rest in peace and happy birthday. Big day for a dark icon. –Adam Gnade (1/24/21) 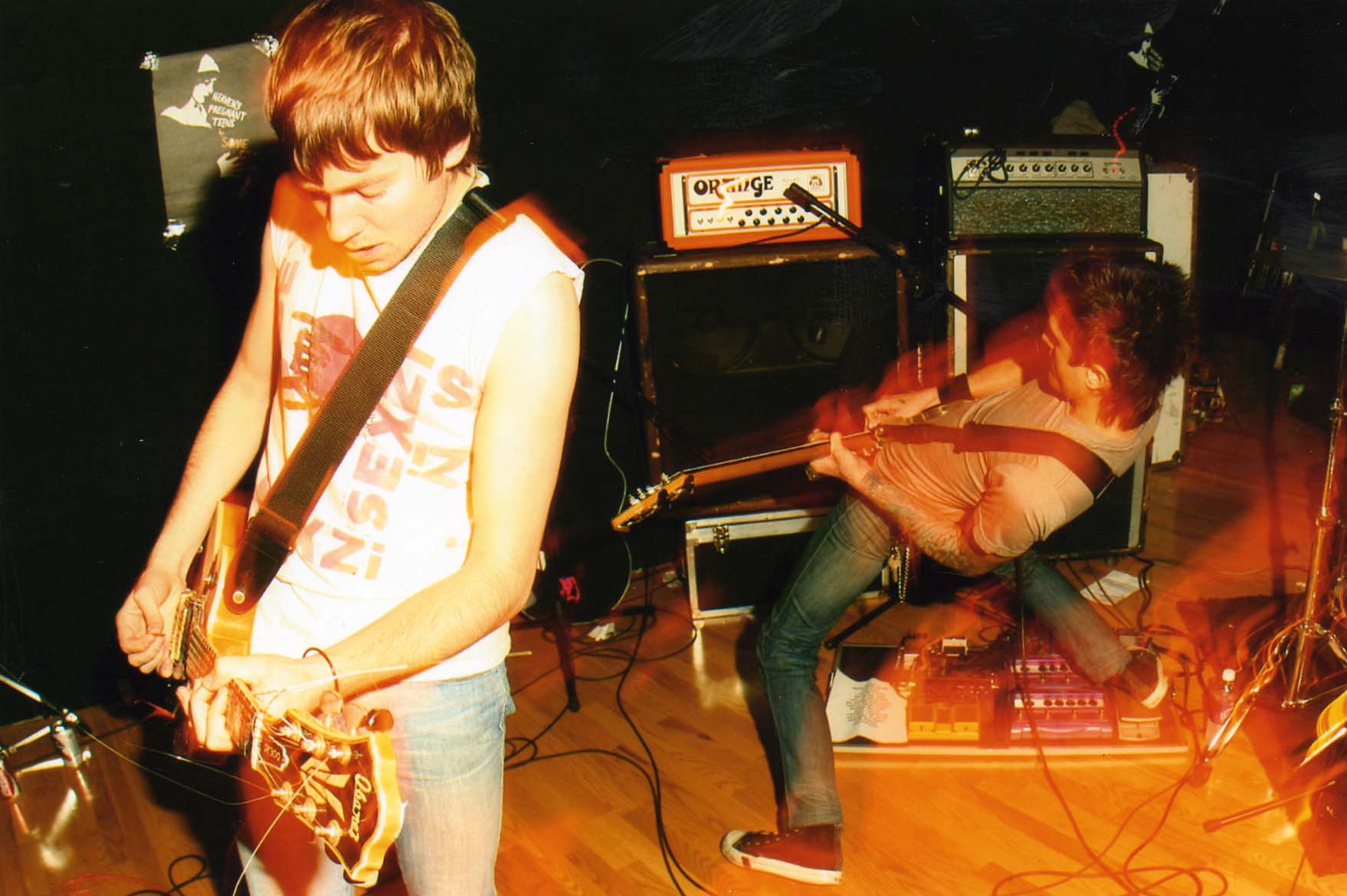